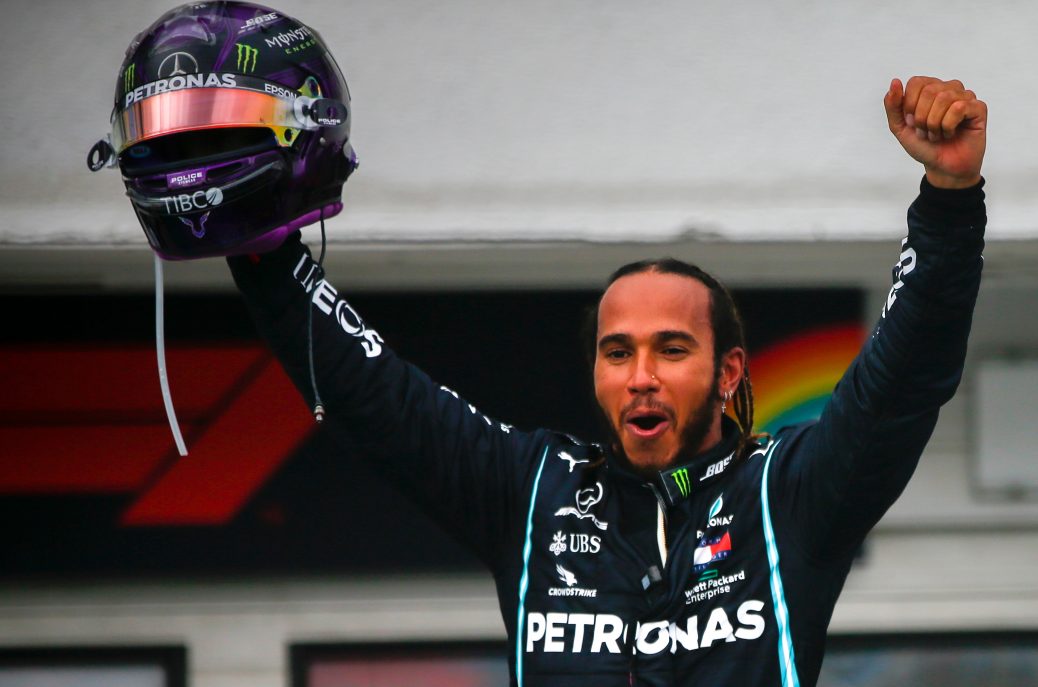 LEWIS HAMILTON has been labelled “a machine” as he hunts down Michael Schumacher’s records and breaks them. Brawn has a bittersweet feeling about seeing Hamilton eclipse the German’s achievements. But Brawn has also played a key part in Hamilton’s success, convincing him to join Mercedes in 2013 when he was the team’s boss. “What I see in Lewis, compared to Michael is that they are both incredibly professional and committed but Lewis doesn’t make mistakes. Brawn said he had no hesitations about approaching Hamilton to drive for Mercedes midway through the 2012 season. “We had convinced Lewis it was the right move for him to make.