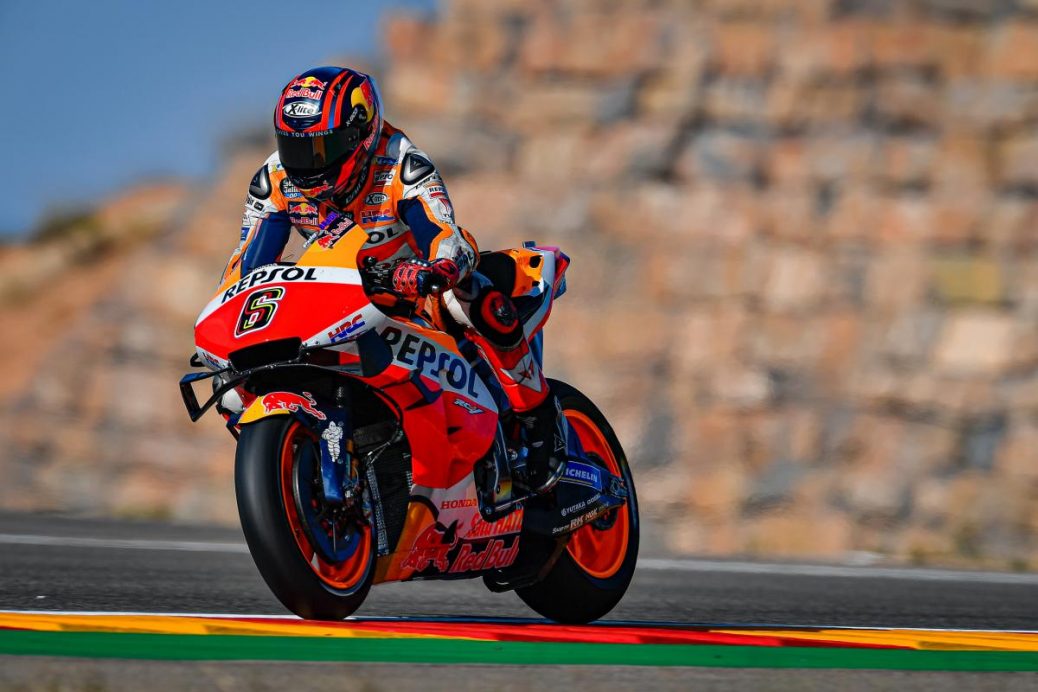 Repsol Honda Team have confirmed that test rider Stefan Bradl will continue to replace eight-time World Champion Marc Marquez at the Gran Premio de Europa, as the Spaniard continues his recovery from injury. And ahead of the first of three triple-headers that will see a dramatic 2020 campaign draw to a close, Bradl is once again replacing Marc Marquez to partner reigning Moto2™ World Champion Alex Marquez in the factory Honda camp. Stefan Bradl: “I am very pleased that the Repsol Honda Team have continued to put their faith in me and return to ride the RC213V again. We have done some testing at Valencia in the past and in Aragon we made a good step with the bike, I think we can have a good weekend here and again battle with riders further ahead as we did in Aragon and Le Mans as well. Repsol Honda Team Manager talks to DAZN about the reigning Champion and the performance difference between Alex Marquez, Lorenzo and Pedrosa.