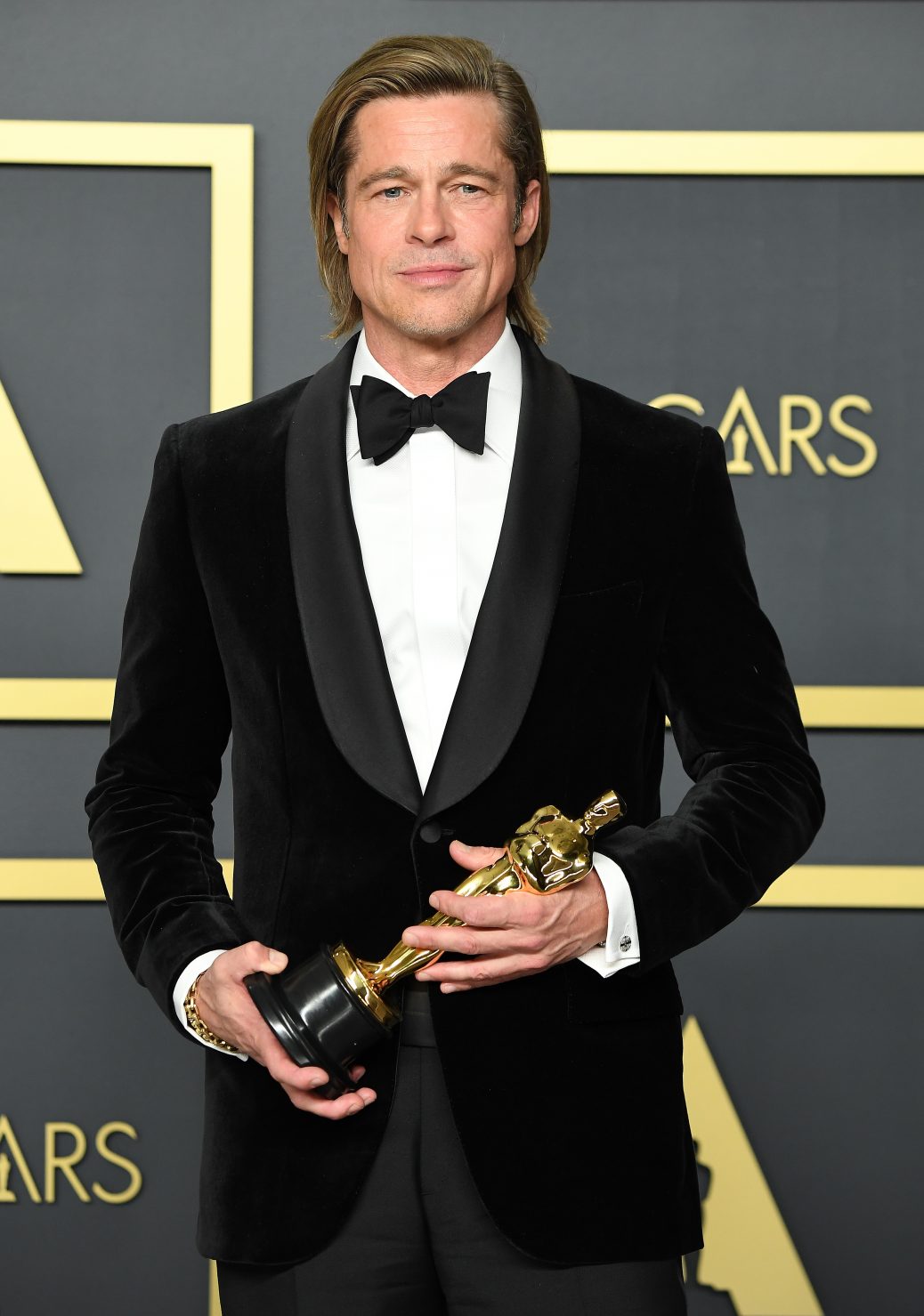 BRAD PITT is set to star in a major new Formula One film. Producer Jerry Bruckheimer, who also co-produced the NASCAR action-drama Days of Thunder starring Tom Cruise, is said to be producing alongside Pitt’s Plan B Entertainment company. Pitt is a huge motorsports fan and had previously been part of a project that resulted in the Matt Damon and Christian Bale film, Ford v Ferrari movie that grossed over £200million. Pitt also narrated Mark Neale’s 2015 MotoGP movie Hitting The Apex, and was the honorary starter of the 2016 Le Mans 24 Hours. In an interview in 2019, Hamilton said: “I don’t know if I am ever going to be good at movies, but I’ll give it a try.