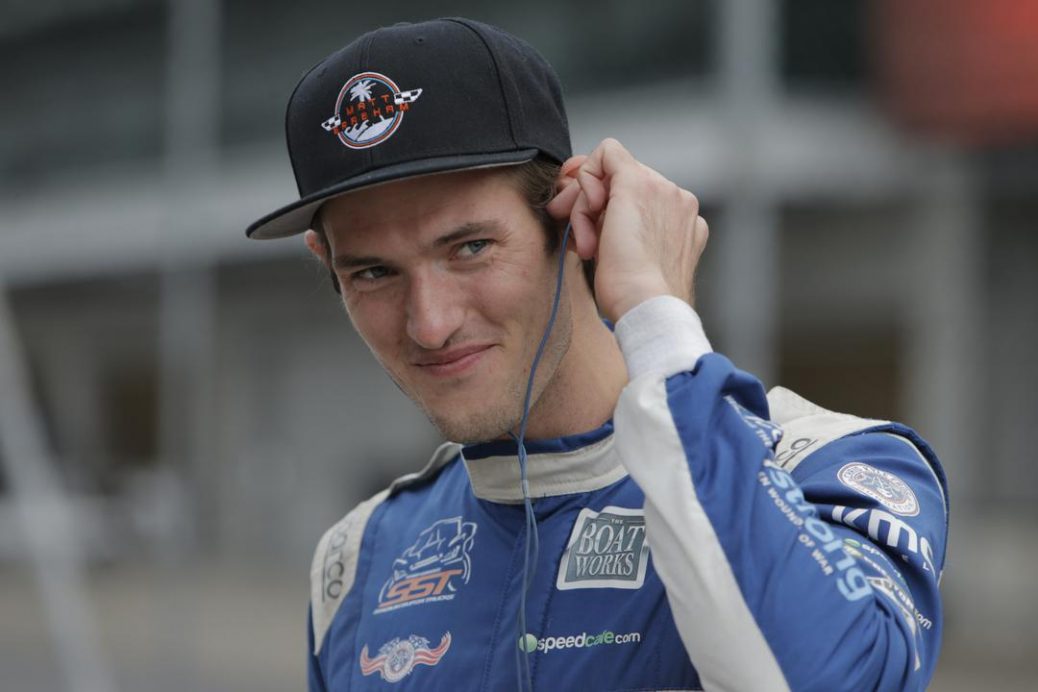 Brabham hoping return to Indy Lights leads him back to INDYCAR

Matthew Brabham, a familiar driver with a historic family heritage, returned to the cockpit of an open-wheel car last weekend at Indianapolis Motor Speedway, offering a glimpse of his personal goals and where his sights are set heading into 2022. It was his first time in an Indy Lights car since driving the No. “It’s definitely been a long time since I’ve been back in a Lights car. Brabham, on the other hand, has not competed in the NTT INDYCAR SERIES full-time. Still, all along Brabham wanted to find his way to the NTT INDYCAR SERIES, where his father competed from 1981-94. “(To get back to the NTT INDYCAR SERIES) is still my ultimate goal. Should Brabham return to Indy Lights in 2022, he would likely be one of the oldest drivers in a series filled mostly with up-and-coming drivers.