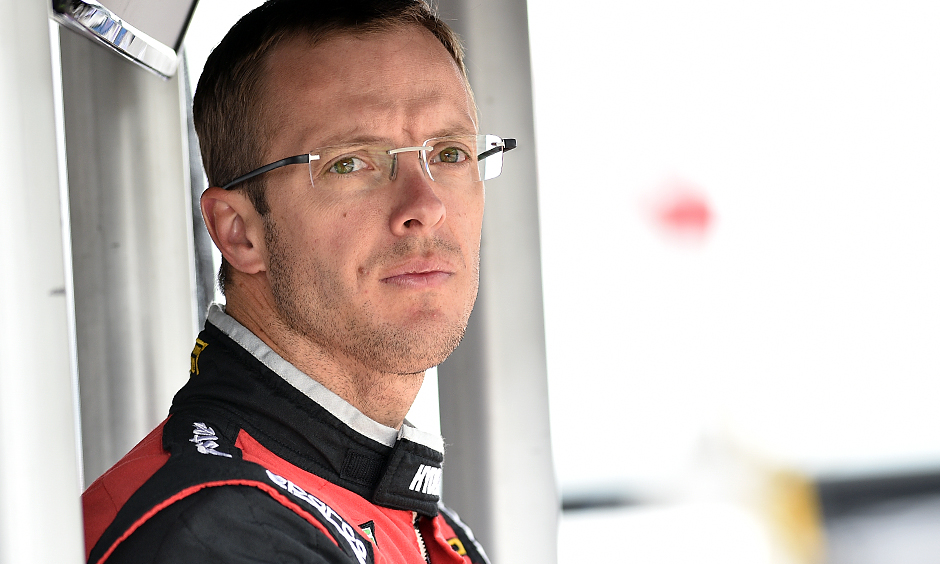 Four-time INDYCAR SERIES champion Sebastien Bourdais added another honor to his impressive racing resume Saturday, earning his second career victory in the Mobil 1 12 Hours of Sebring IMSA sports car race at Sebring, Florida. Bourdais survived a late-race restart and a problem with his rear wing over the final 20 minutes of an eventful race. 5 also required a front wing replacement earlier in the race after a collision with the No. It appeared that six-time NTT INDYCAR SERIES champion Scott Dixon was headed toward his first Sebring victory late in the race, as he was leading in the No.