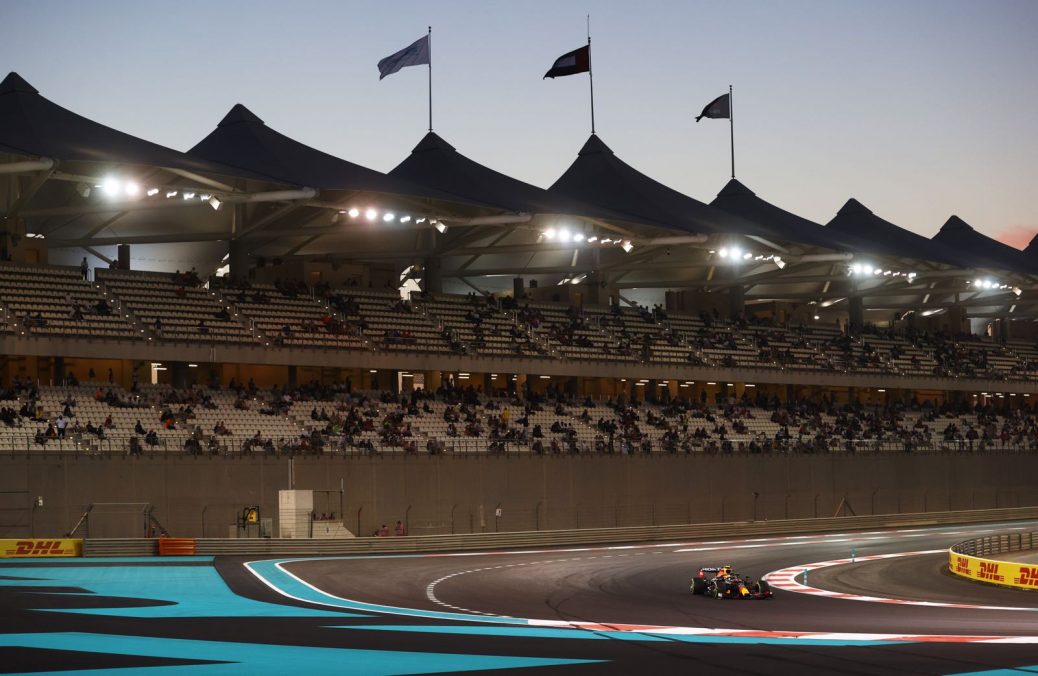 Former F1 driver Sebastien Bourdais has slammed Red Bull and Sergio Perez for interfering in the world championship fight last Sunday. Red Bull and new world champion Max Verstappen hailed Mexican Perez’s efforts in supporting the team by deliberately holding up Mercedes’ Lewis Hamilton in Abu Dhabi. “That was BS,” Bourdais, a 42-year-old Indycar driver who raced for Red Bull’s junior team Toro Rosso before he was ousted in mid 2009, said. Bourdais says Perez used “every dirty trick” to try to “impede Hamilton”. Bourdais even rejected criticism that he is biased against the energy drink company by insisting that it’s “totally unrelated” and he was “never a Red Bull guy” anyway.