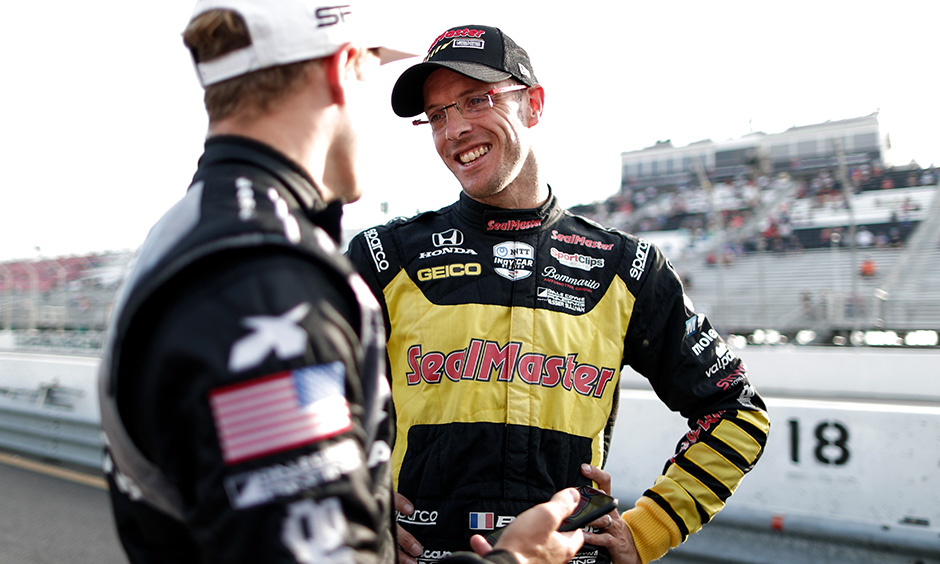 The Dale Coyne Racing with Vasser-Sullivan driver was introduced to the 1.964-mile permanent road course during his Champ Car rookie season in 2003 and finished a pedestrian 14th in his debut.
Bourdais followed up the win with a runner-up finish in 2005, a third-place effort in ’06 and another win in ’07, all coming during his Champ Car career.
Despite a 10-year gap from his Champ Car dominance and the return of Portland on the NTT IndyCar Series schedule last year, he did not miss a beat.
Bourdais qualified fourth and returned to the podium with a third-place performance.
“My first time in Portland was actually quite funny,” Bourdais said.