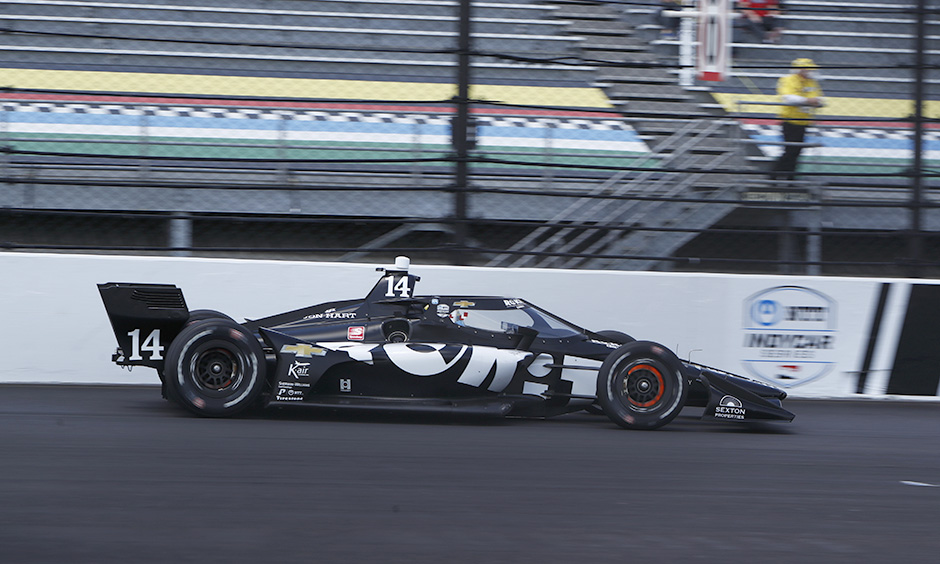 Bourdais Eager To Put May into Rear-View Mirror at Detroit

The entire last month has been one to forget for Sebastien Bourdais and his A.J. Bourdais said that put even more burdens on the team, and the result was qualifying 20th and finishing 19th. Bourdais said by that point the team had to be more conservative so as not to damage another car and put the team into a deeper hole. “Consequences can be quite high on the body, but certainly on the car,” Bourdais said. “Looking forward, I think we know we’re going to have some ups and downs, some places where we’re strong, some places where we are not,” Bourdais said. “I don’t want to go into weekends saying, ‘This weekend we’re going to kill it,’” he said. Bourdais said in addition to the aeroscreen variable, tire management could play a big role this at Detroit. With the level of competition in the NTT INDYCAR SERIES, Bourdais said it could be anyone’s weekend. “At the end of the day, there’s not one that’s more reasonable than the other,” he said.