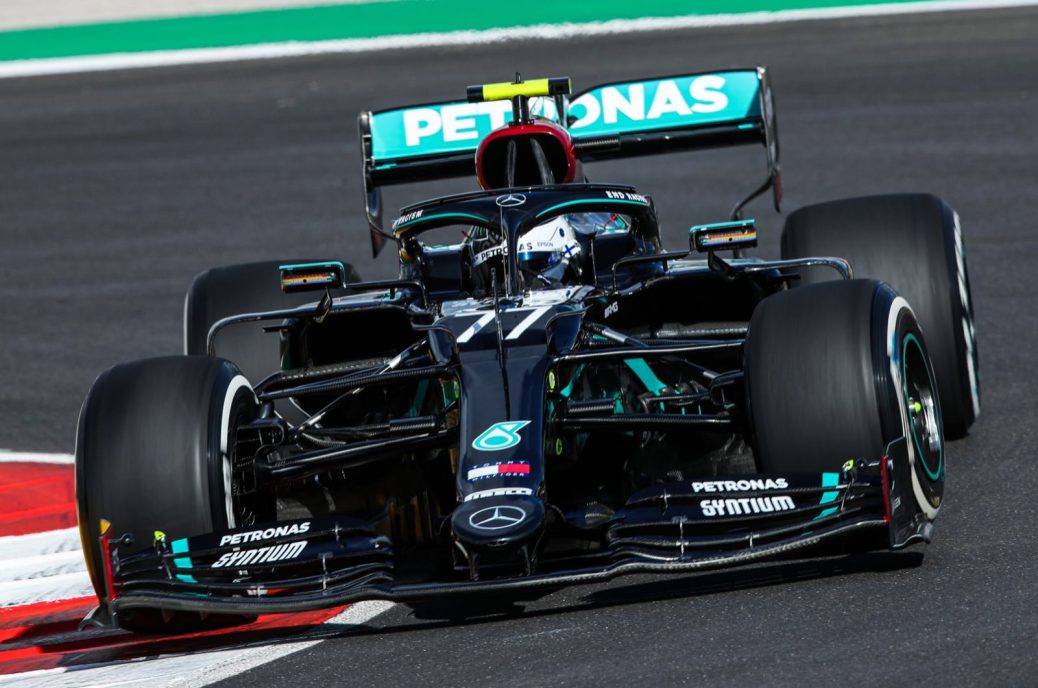 Valtteri Bottas says he will continue to “drive fairly” rather than emulate Nico Rosberg’s tactics in trying to beat Lewis Hamilton. But Finn Bottas, who has now lost four consecutive titles alongside Hamilton at Mercedes since replacing Rosberg in 2017, responded: “There are many people who have suggested I should become a Nico Rosberg. “But I am not a Nico Rosberg,” he told motorsport-total.com. “Our strength is that we can definitely work as a team,” said the Finn. However, Bottas also knows that he needs to finally challenge Hamilton in 2021. “I know I don’t have 15 seasons with Lewis to beat him.