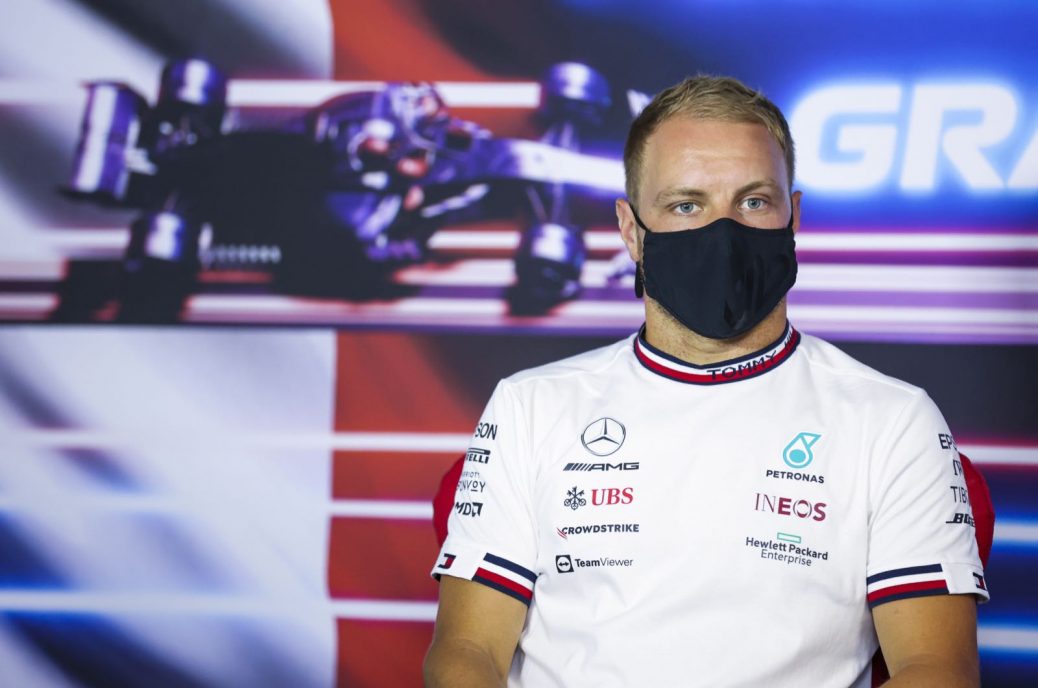 Toto Wolff says he was “joking” when he declared that Mercedes’ decision about Valtteri Bottas’ future could be delayed until as late as February next year. Wolff, Bottas and Williams driver George Russell touched down at Paul Ricard amid swirling rumours that the decision has already been made to replace Bottas with Russell for 2022. A late decision like that is possible because we have always been loyal to our drivers.”. “The decision will be made in the summer,” the Austrian now says. Another former driver, Ralf Schumacher, thinks Wolff’s dithering over the Bottas decision deadline is only understandable. However, Schumacher also thinks it is time for 23-year-old Russell to be promoted.