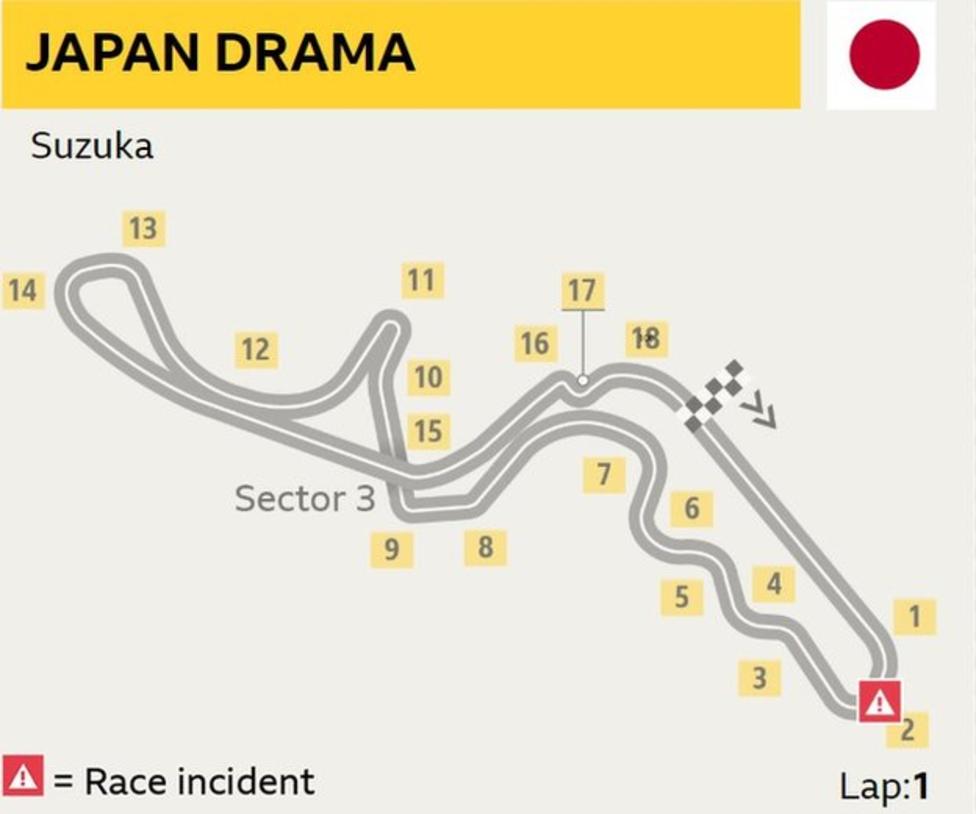 Valtteri Bottas won the Japanese Grand Prix with Lewis Hamilton third behind Ferrari’s Sebastian Vettel to secure a new Formula 1 record of a sixth consecutive world championship double for Mercedes.
The result secured the constructors’ title for Mercedes with four races to go and while Hamilton has not quite won the drivers’ championship no-one other than Bottas can catch him, which guarantees a Mercedes driver will be world champion.
Their victory breaks the record of five title doubles set by Michael Schumacher and Ferrari from 2000-4 and confirms this Mercedes team as the greatest in Formula 1 history.