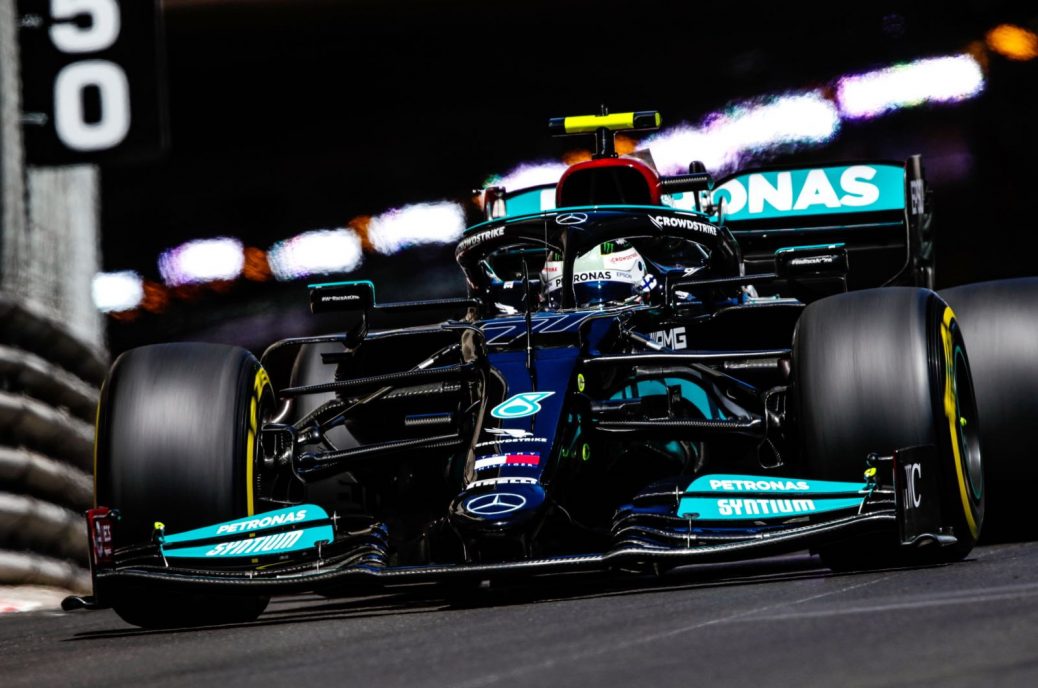 Bottas to prioritise his interests, not Mercedes

If he had to choose between his own interests or the interests of the team, Valtteri Bottas says he would steer away from the latter. Last time out in Barcelona, Bottas admits he wasn’t in a rush to let Hamilton past him when team orders were issued. “I’m not here to let people by, I’m here to race, so that’s how it goes.”. “As a driver, you always prioritise your own performance, your own race. “In situations like Barcelona, Lewis and I weren’t on the same strategy, I wasn’t fighting for the victory, so the situation was different. “It’s a team sport, but it’s also about the individual and between my interests and those of the team, I choose mine.”.