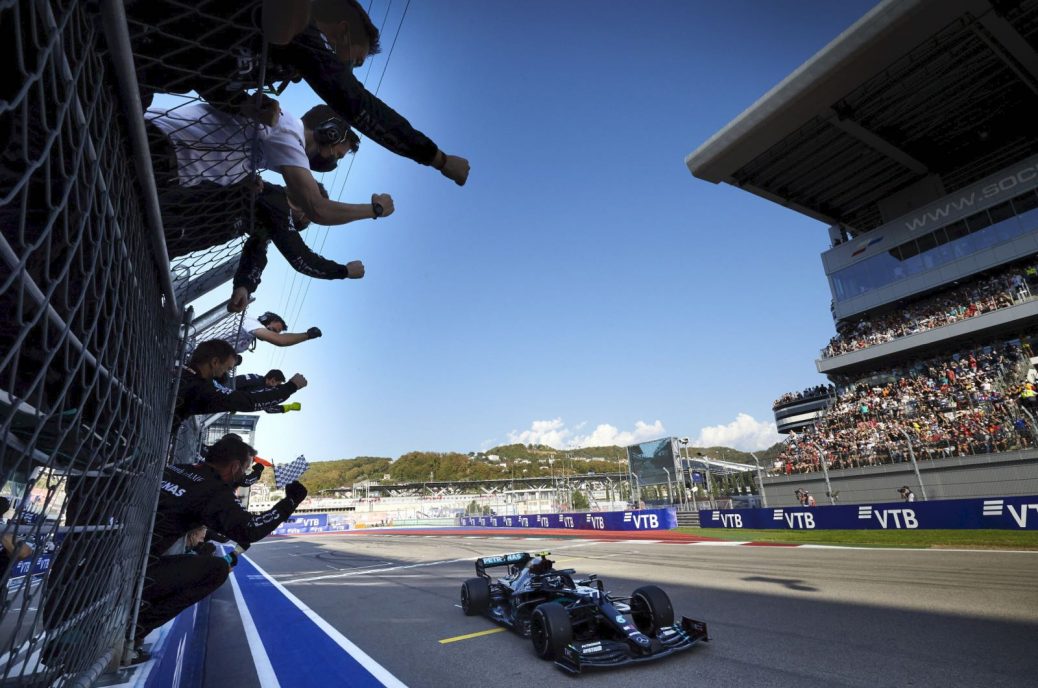 Valtteri Bottas issued a furious and sustained rebuke to his “critics” after winning Sunday’s Russian GP. After winning in Melbourne last year, the Finn said on the radio: “To whom it may concern, f*** you”. “I just want to thank my critics, and to whom it may concern – f*** you,” said the Mercedes driver. “I honestly don’t get the people who have the need to criticise people,” he explained afterwards. One Instagram user told Bottas: “You think at this point anyone will believe you’re there to win?. Bottas hit back at the Instagram user: “Don’t care what you believe mate.