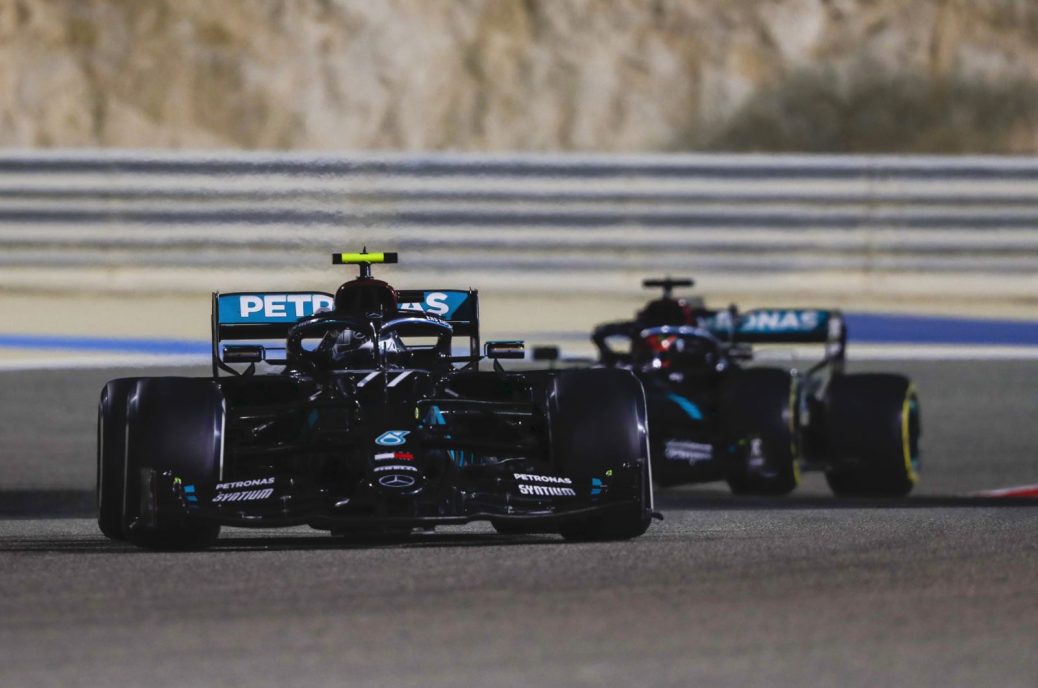 Valtteri Bottas put himself under a spotlight in Sunday’s Sakhir GP – for the wrong reasons. Team boss Toto Wolff isn’t sure why Bottas appeared so out of sorts. “I have to discuss that with him and his team,” he said in Bahrain. Former F1 driver Nick Heidfeld said Sunday was a crucial day in Bottas’ career. “Lewis wins as much as he does because he’s the best driver in the best car,” he said. As for Bottas, the focus on him in the wake of Russell’s drive is now entirely negative. “It would be nice if he could get that now,” said Lehto. Wolff said it is possible that Russell will return to Hamilton’s car this weekend in Abu Dhabi.