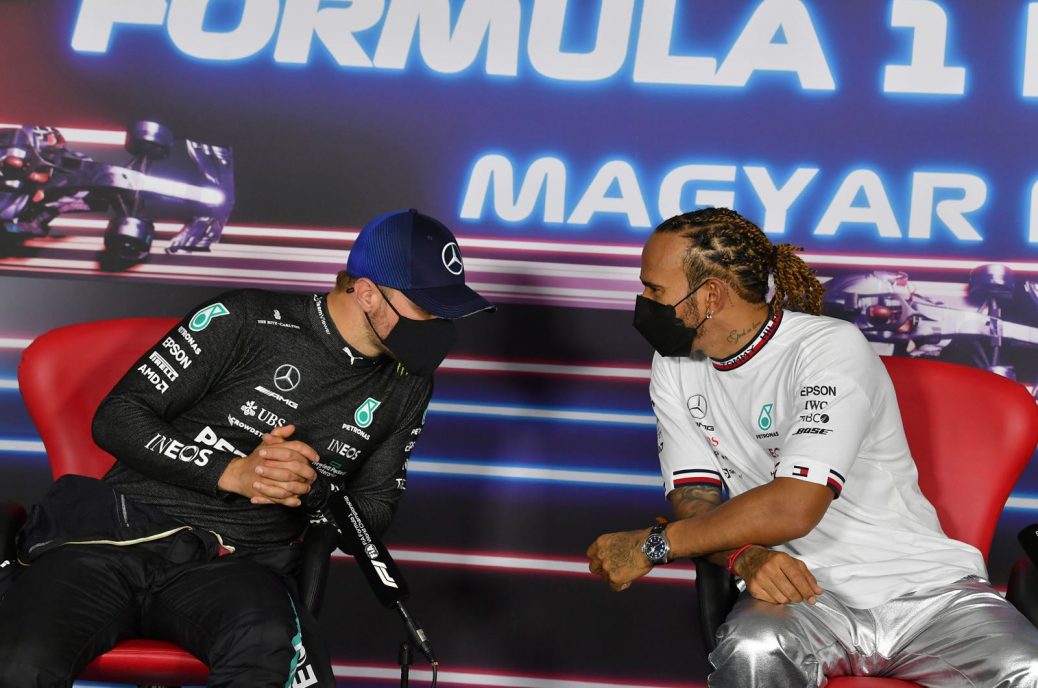 The mistake described by Christian Horner as a “howler” on Sunday will not automatically cost Valtteri Bottas his Mercedes seat. That is the claim of Toto Wolff, even though he issued a public apology on behalf of Mercedes for Bottas’ first-corner mistake that took out both Red Bulls. “And while Bottas apologised to his opponents, his potential successor (George Russell) drove to ninth place in a damaged Williams.”. As for whether Bottas’ mistake will cost him the seat, the Austrian insisted: “One mistake by Valtteri is not significant.”. We’ll see what happens in the coming weeks,” Bottas said. “My management is working on it,” said Bottas when asked about his potential options.