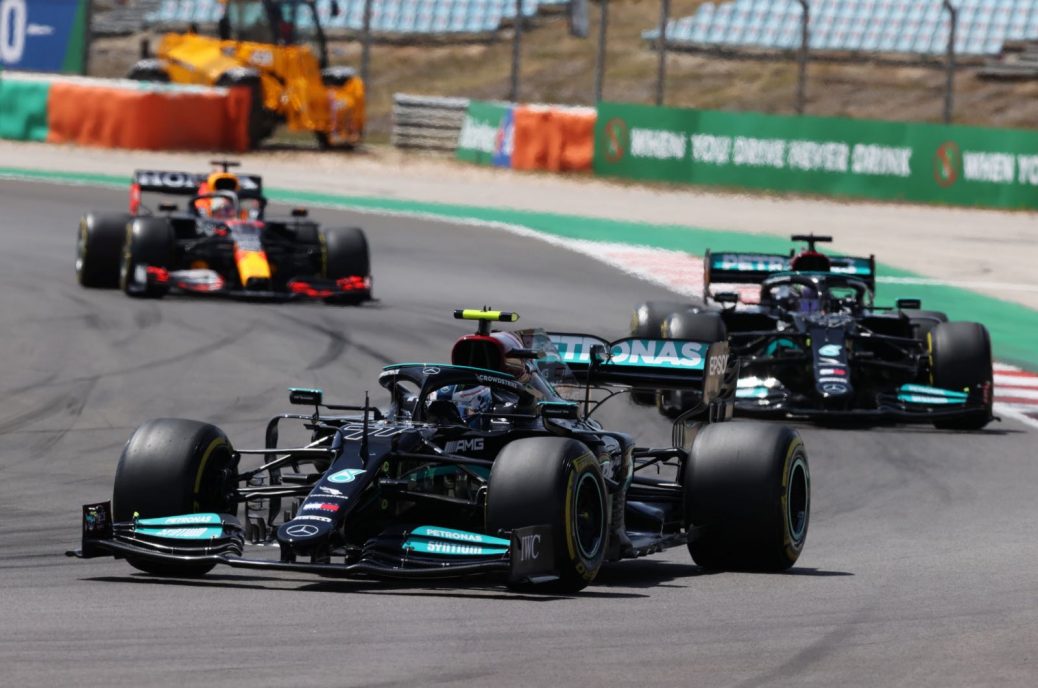 Valtteri Bottas appears to be “lacking some confidence” as his teammate and Max Verstappen race away at the top of the drivers’ standings in 2021. That is the view of former Williams driver Sergey Sirotkin, as he assesses why Bottas has not only fallen behind Lewis Hamilton and Verstappen but even McLaren’s Lando Norris. “Hunt him down Valtteri – you are the quicker car,” Wolff told him. When asked why he thinks Bottas struggles to compete with Hamilton or Verstappen, Russian driver Sirotkin answered: “It’s hard to guess what it is. “Looking from the outside, I would say Bottas lacks some confidence compared to Hamilton and Verstappen.