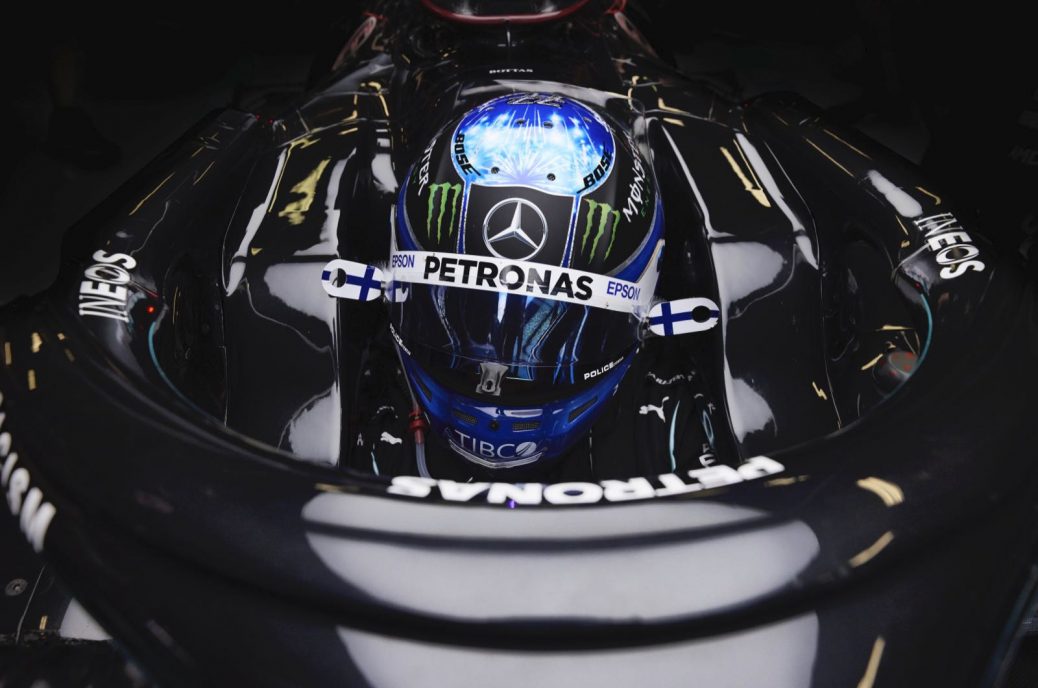 Bottas has no chance of beating Hamilton says Berger

Valtteri Bottas has “no chance” of beating seven time world champion Lewis Hamilton in 2021. That is the view of F1 legend Gerhard Berger – even though Hamilton is yet to even sign a new contract for the forthcoming world championship. However, Finn Bottas declared this week that, notwithstanding the unknown identity of his 2021 teammate, “my goal is to beat” the other Mercedes driver. “Valtteri Bottas is not exactly slow, but in the end he and most of the others would have no chance against Hamilton,” he added. 1997 world champion Jacques Villeneuve has even expressed interest in a seat, insisting that “next to Formula 1, it is the most attractive racing series for a driver”.