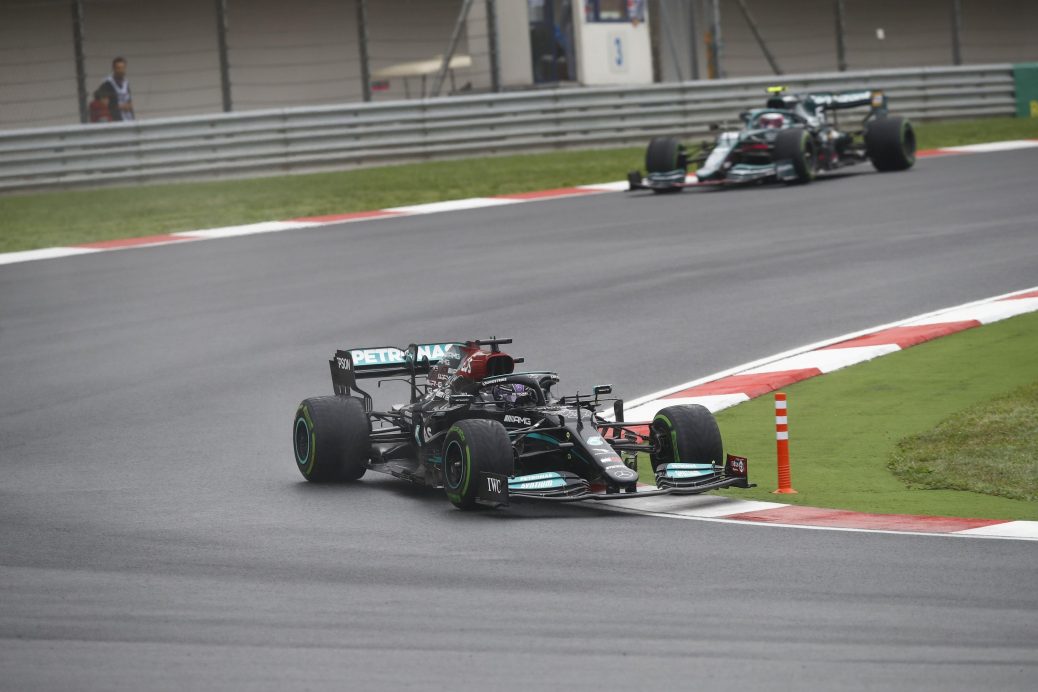 LEWIS HAMILTON battled back from 11th on the grid to finish fifth on a day of damage limitation for the world champion at the Turkish Grand Prix. He had clawed back two places within the first three laps and continued to make his way through the field until he was fifth by lap 28. Mercedes eventually called him in on lap 51 of 58 and he dropped from third to fifth. Verstappen leap-frogged Hamilton into first place in the Drivers’ Championship with the gap now six points. But fortunately for the Spaniard, he avoided contact with any other cars and was able to get back on track – albeit 14 places back. More to follow… For the latest news on this story keep checking back at Sun Online.