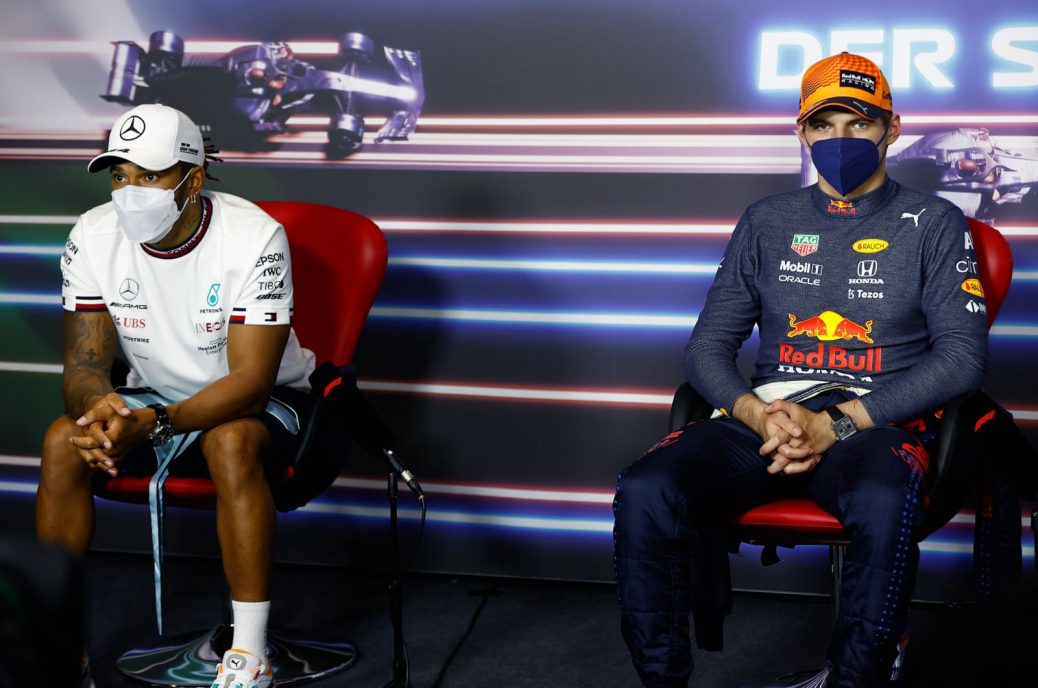 Dr Helmut Marko agrees: “No matter what they are doing with their engines, we’re slower than Mercedes. “The car doesn’t turn in,” the Red Bull official admitted. However, Mercedes’ Lewis Hamilton has suffered a major setback with news that switching to a fourth engine will push him ten places down Sunday’s grid. Mercedes argues that Hamilton’s engine change is strategic, with chief engineer Andy Shovlin insisting the team didn’t want to risk a devastating DNF “in one of the last races of the year”. However, there are rumours that one of Valtteri Bottas’ recent engines has been decommissioned, implying that Hamilton’s change is more than just strategic.