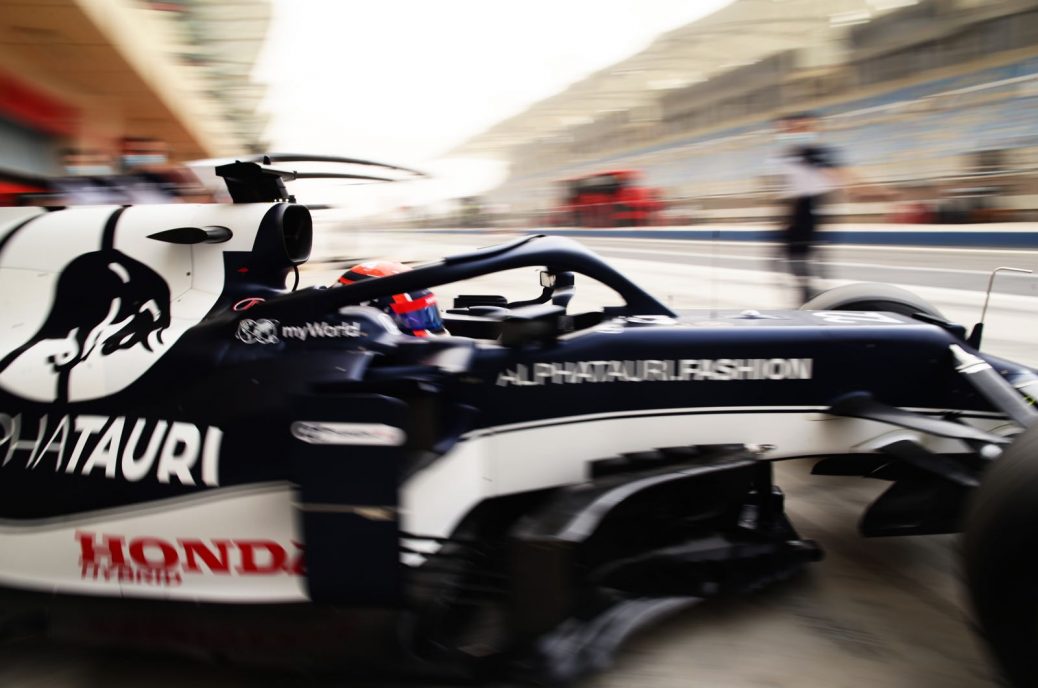 Yuki Tsunoda’s boss has admitted the Japanese rookie was activating DRS too early en route to his impressive laptimes in the official Bahrain test. “Yuki is still a beginner,” Alpha Tauri team principal Franz Tost told Sky Deutschland. “We don’t know exactly how much fuel the other teams are using, but the fact is that our car works quite well. “Both drivers are in good shape – Yuki especially was very convincing. Tost also denied that the diminutive 20-year-old was running low fuel for his headline laptime. “But the fact is that Mercedes and Red Bull are in front. “But top five finishes should be possible now and then,” Tost said.