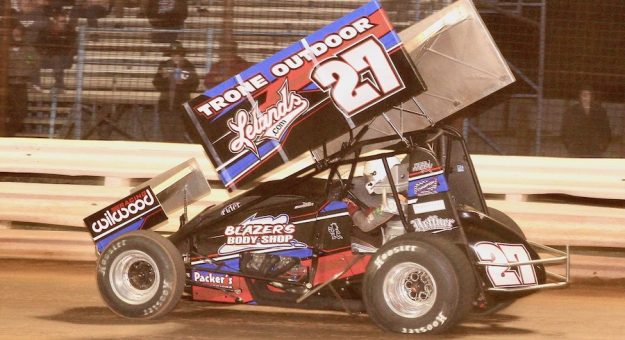 MECHANICSBURG, Pa. — Devon Borden wired the field from the pole to pick up the second win of his career at Williams Grove Speedway on Friday night, taking $5,500 for his 25 laps of work. Borden took the win ahead of Danny Dietrich, who put on a passing clinic after starting 17th in the field. Borden’s pace with the lead was halted on the second lap when the cars of Aaron Bollinger and Dylan Cisney tangled in the third turn. At the halfway point, Borden had Smith, Shearer, Freddie Rahmer and Tyler Ross in the top five. As Borden circled the track with the lead, Rahmer battled with Ross first and then Shearer before taking third with eight laps to go and Dietrich soon followed him into fourth. Borden pulled away on the restart as Dietrich dispatched Rahmer before getting around Smith for second with a lap to go.