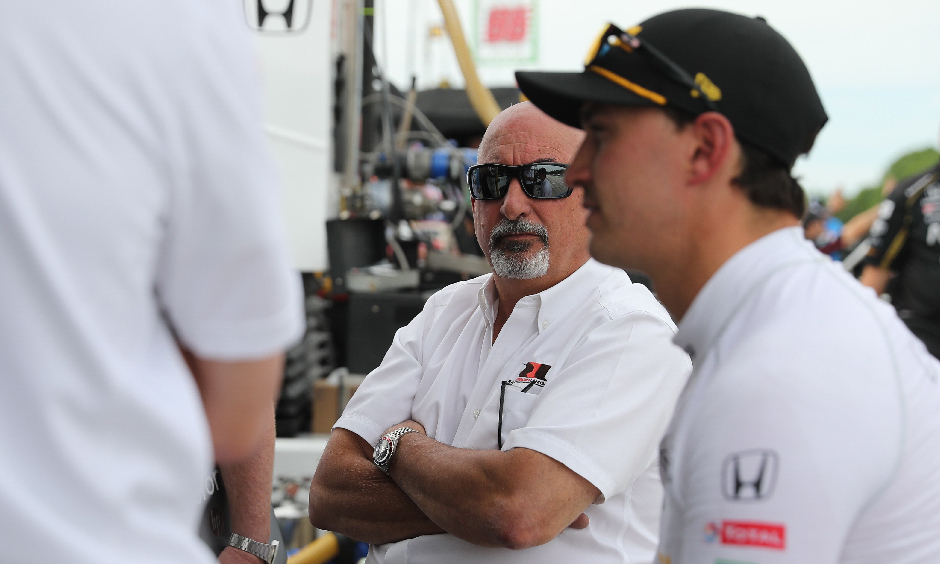 With both Rahal Letterman Lanigan Racing drivers in the top eight in the NTT IndyCar Series standings, team owner Bobby Rahal has seen a resurgence of his team featuring his 30-year-old son, Graham, and 42-year-old driver Indianapolis 500 winner Takuma Sato.
Earlier this season, the team swept the front row at Barber Motorsports Park for the Honda Indy Grand Prix of Alabama with Sato on the pole and Rahal second.
In the most recent NTT IndyCar Series race, the REV Group Grand Prix at Road America on June 23, Rahal finished fourth.