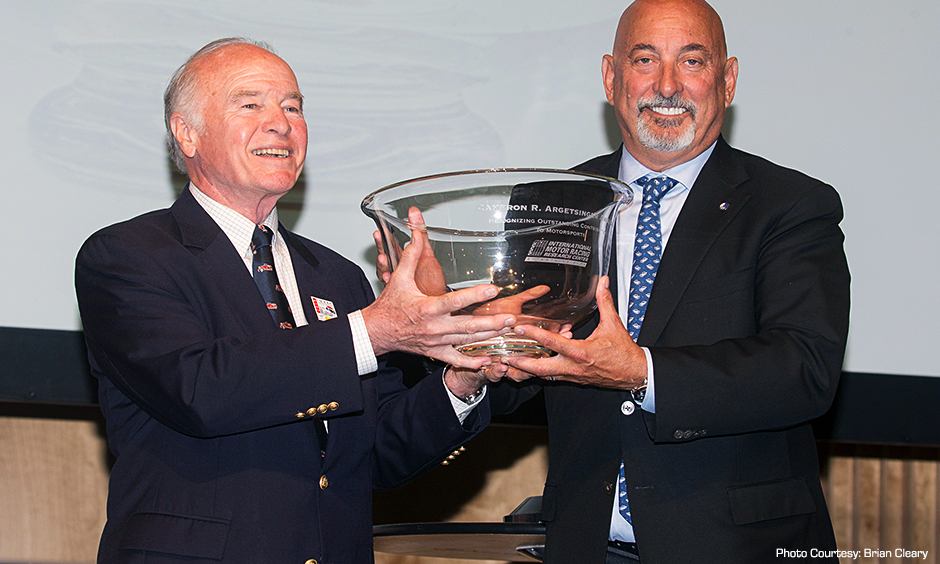 “First off, a lot of this stems from the fact that what got me into racing was I was a fan,” Bobby Rahal said during Tuesday’s Pro Driver Fantasy Camp at Autobahn Country Club to benefit One Cure.
Rahal has maintained a continual commitment to the sport as an NTT IndyCar Series team co-owner of Rahal Letterman Lanigan Racing and philanthropist for several community outreach programs including extensive fundraising through the Bobby Rahal Foundation.
Bobby Rahal, 66, won three PPG Indy Car World Series championships as well as the 1986 Indianapolis 500 as a driver.
“It’s nice to be recognized, for sure,” Bobby Rahal said.