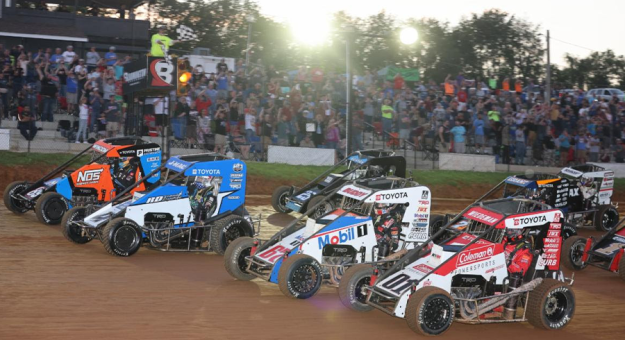 – Bloomington Speedway has been a part of USAC Indiana Midget Week since nearly the beginning of the mini-series’ institution, which made its first appearance on the schedule in 2008. The 2020 USAC Silver Crown champ also owns the 10-lap track record for USAC National Midgets at Bloomington, a 2:03.18 set in 2019. Brady Bacon has posted past successes in USAC Sprint Cars at Bloomington, winning twice there in 2019 and 2021. Seavey, the 2018 USAC National Midget champion, scored a 7th at Bloomington in 2021. Bryan Stanfill, a USAC Midwest Regional winner at Bloomington in 2021, looks to make his first USAC national feature appearance at the track. A large selection of drivers will be trying to crack the lineup for the first time in their USAC careers at Bloomington on Friday.