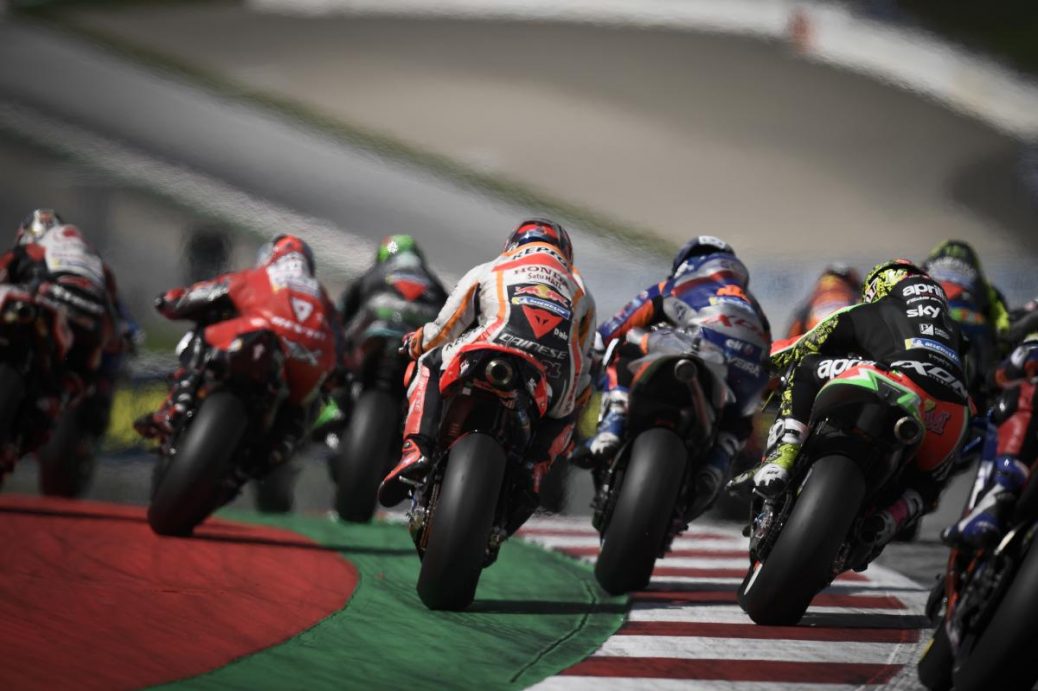 Dorna Sports is delighted to welcome Bitci.com as an Official Sponsor of the FIM MotoGP™ World Championship. In addition, Bitci will be a key trackside presence over the next three seasons. This will also be the first fan token project to be developed under the umbrella of an organization in the world of motor sports. Manel Arroyo, Chief Commercial Officer at Dorna Sports: “We are delighted to welcome Bitci as an official sponsor of MotoGP. I look forward to this new endeavour together with Bitci, and to giving our fans a new way to engage with the sport, as well as creating a fantastic new way to enlarge the MotoGP community.