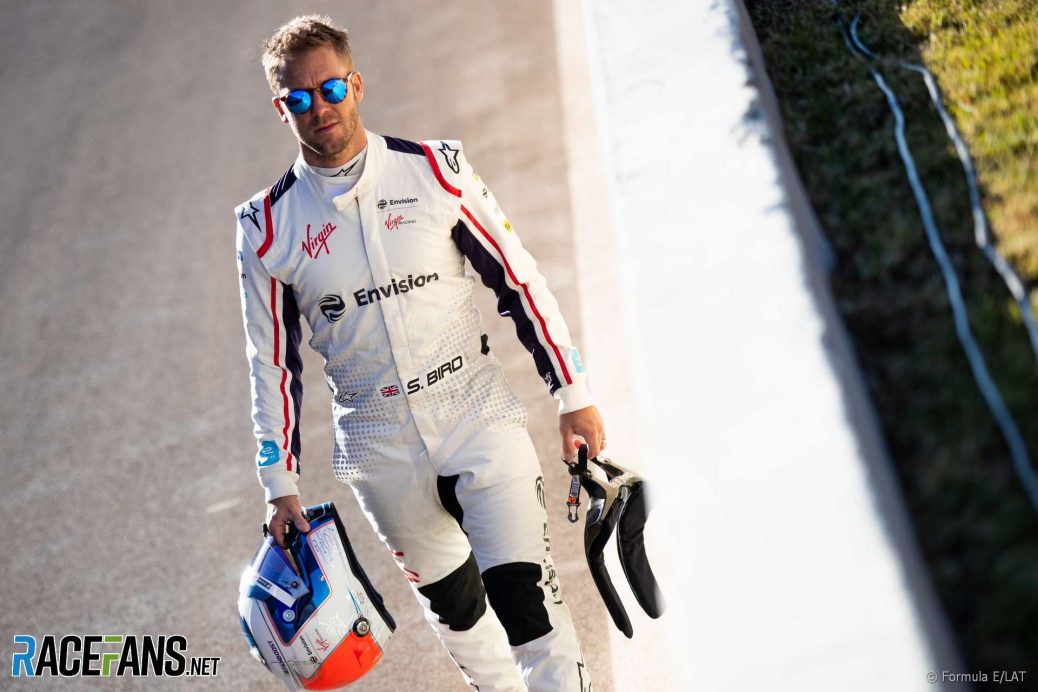 Sam Bird took pole position for the Marrakesh Eprix, narrowly beating the reigning champion Jean-Eric Vergne to the fastest time despite damaging his car earlier in the session.
That meant Marrakech was the first opportunity to really assess the competitive order of Formula E’s new generation, at a track where a direct comparison to Formula E’s previous cars was possible.
Alexander Sims was unable to out-do his teammate this session, despite a 24C track driving Super Poles unusually faster than group qualifying.
He put in a virtually perfect lap with the best times in every sector seeing him beat Vergne with a 1’17.48 to take Marrakech pole.