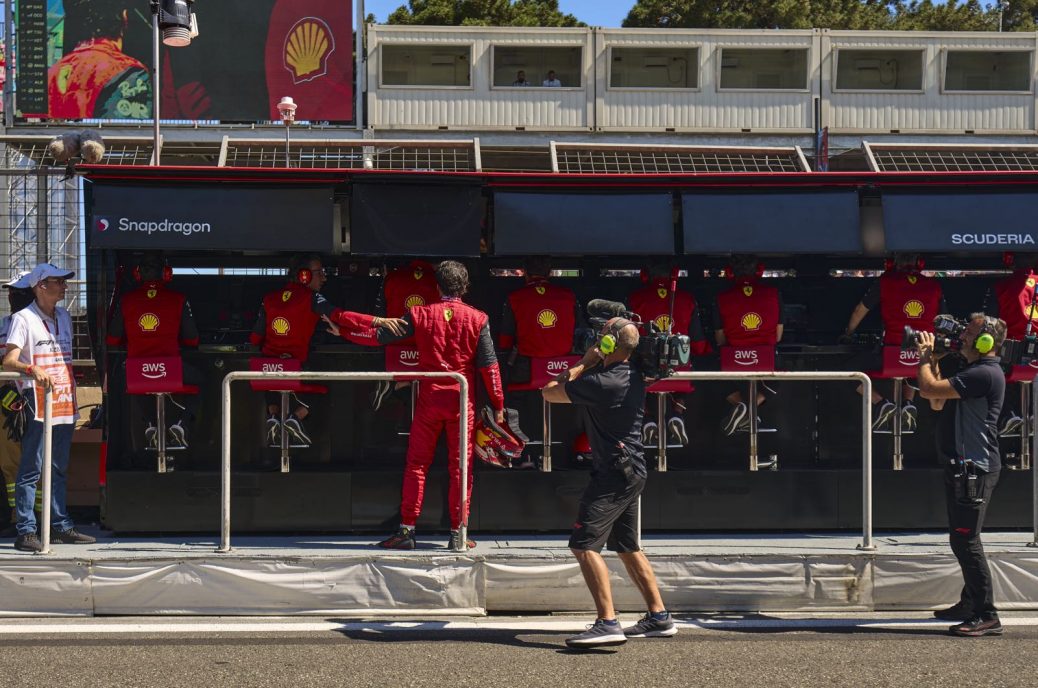 Binotto not worried about Montreal engine

Mattia Binotto insists he is “not worried” about whether championship chaser Charles Leclerc will suffer another engine failure this weekend in Canada. “I don’t have an answer yet,” Binotto said when asked what went wrong with Leclerc’s power unit last Sunday. Also worried are Ferrari’s customers Alfa Romeo and Haas, who have been struggling with similar technical woes. “Would you believe me if I said I am not at all worried?” Binotto, though, said that while Ferrari has proved it is now good at reacting, “the solutions cannot be found in two or three days”. “We first focused on performance,” said Binotto, “and once we reached that we thought about reliability, also because these engines are frozen for four years.