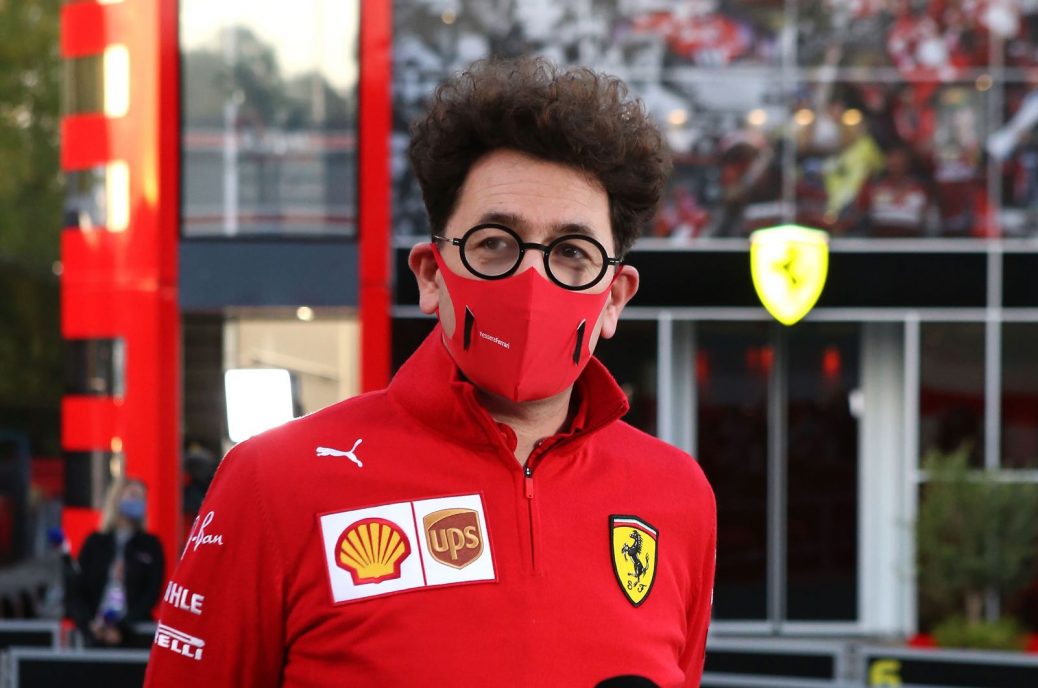 Mattia Binotto has confirmed reports that he will be absent this weekend in Istanbul. We reported recently that sporting director Laurent Mekies will serve as acting team boss in Turkey while Binotto stays at the factory to focus on preparations for 2021. “As far as my role is concerned, I have to find a clever balance between the tasks in the factory and on the track,” Binotto has now confirmed. So this year I am not going to some of the races, starting with Turkey. Meanwhile, Binotto agrees with Mercedes and Alpha Tauri that the unprecedentedly-long 23-race schedule for 2021 will require teams to alter their operations.