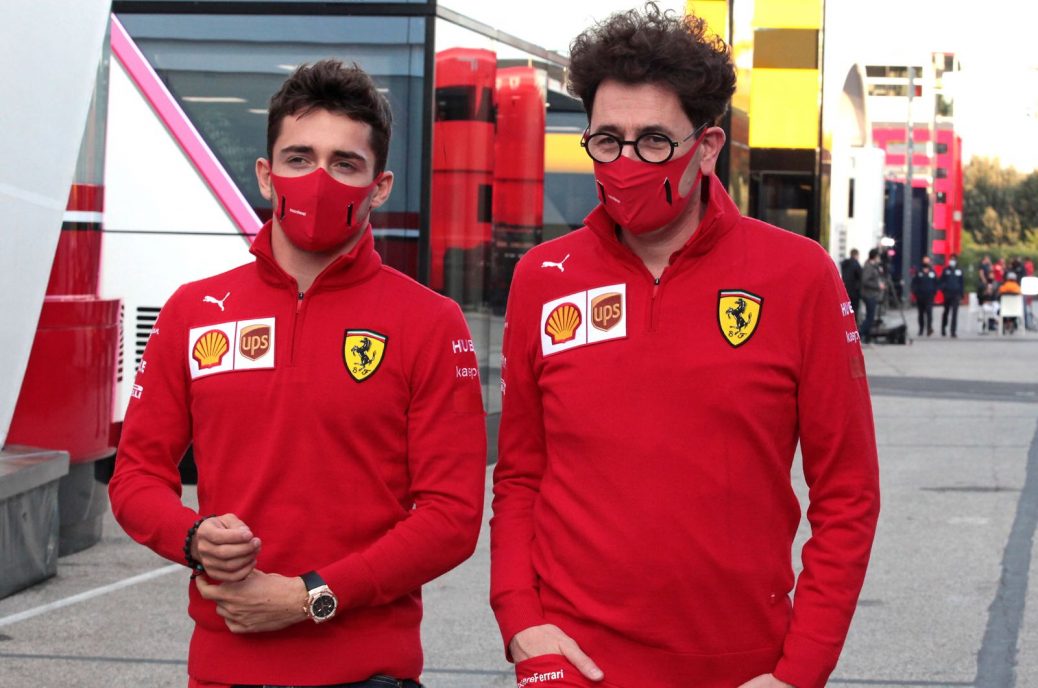 The stories about Ferrari chiefs Mattia Binotto and Louis Camilleri are not linked. That is the word from acting Ferrari team boss Laurent Mekies, who is temporarily leading the Maranello outfit after Binotto returned to Italy feeling unwell. “I was with Binotto in Bahrain and he was not well after the grand prix,” Frenchman Mekies said. Mekies denied, however, that Binotto’s sudden return to Italy has anything to do with the shock news about Ferrari president Camilleri’s resignation. “No, Camilleri’s decision has nothing to do with it,” Mekies told Sky Italia. “We learned about this news more or less at the same moment that you learned about it in the press,” he revealed.