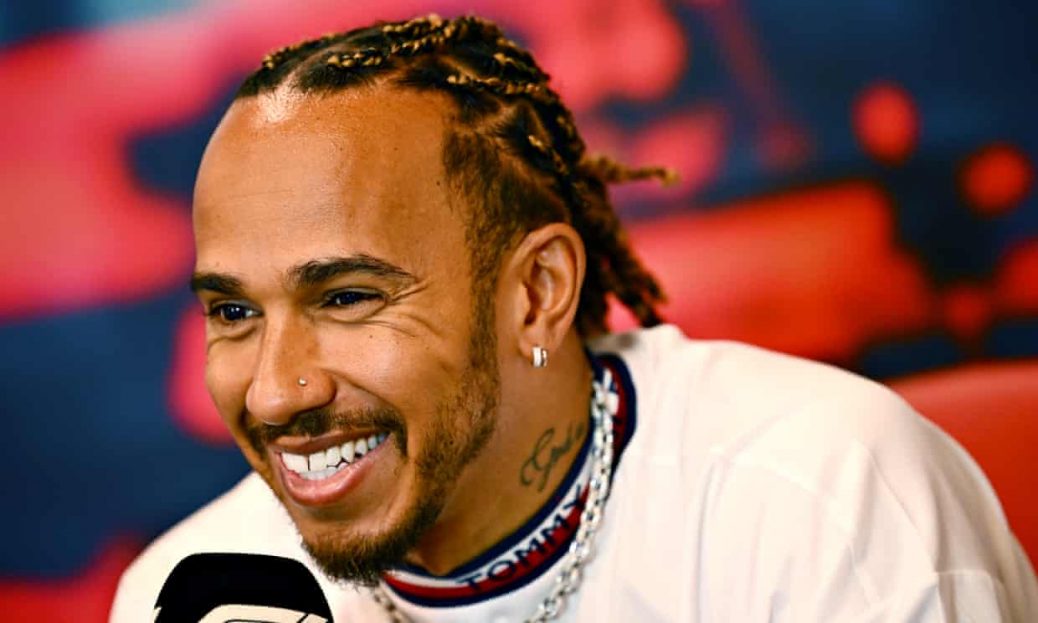 The threat of Hamilton missing the race on Sunday due to the stand-off over whether drivers can wear jewellery under their race suits was lifted temporarily on Fridayy, with the sport taking a moratorium on enforcing the rule to examine ways to come to an agreement. Hamilton opposed the move, noting that he had piercings including a nose stud that could not be removed and that he had raced with jewellery all his career. He was given a two-race exemption to allow him time to remove the jewellery but he made it clear he had no intention of backing down. Hamilton welcomed the move on an issue he believed had already consumed unnecessary time. “It’s not been a problem in the past and there’s no reason for it to be a problem necessarily now.