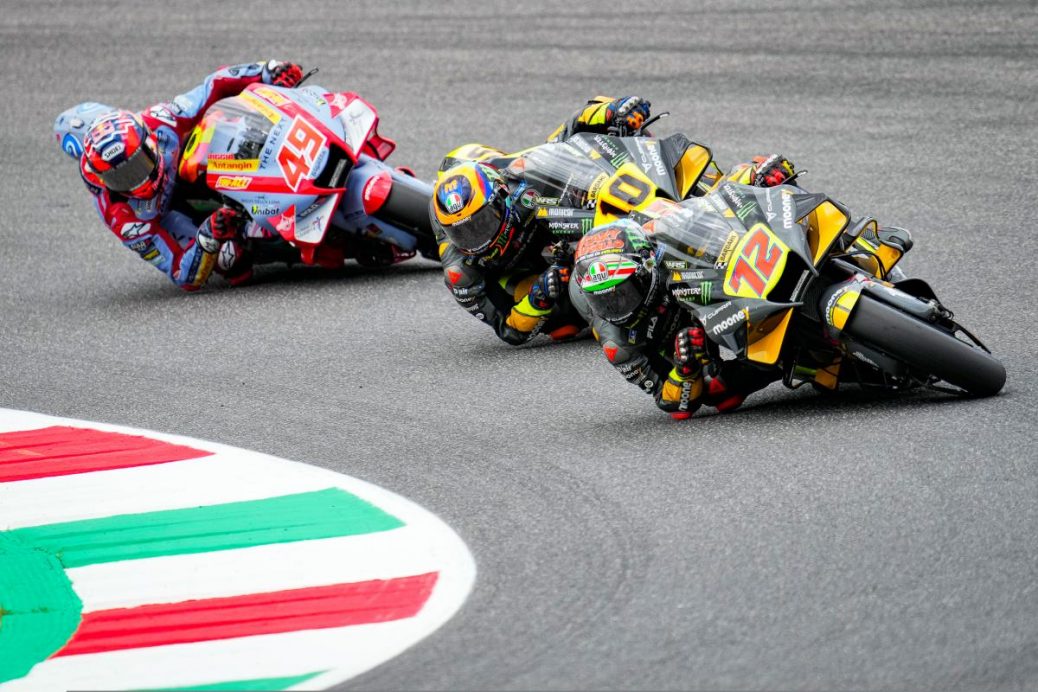 Bezzecchi steals a march in the Rookie of the Year battle

Marco Bezzecchi (Mooney VR46 Racing Team) had himself a Gran Premio Oakley d’Italia to remember! A career-best P5 saw him earn 11 valuable Championship points, as his stranglehold on the Rookie of the Year race continues. With those eight points, he sits second to Bezzecchi in the Rookie of the Year race. In Italy, Darryn Binder (WithU Yamaha RNF MotoGP™ Team) fell just short of the points in 16th, but he remains third in the rookie standings. Also missing out on points at Mugello were Tech3 KTM Factory Racing riders Remy Gardner and Raul Fernandez, who finished 19th and 21st respectively. The Australian was the only rookie to score points in the opening round in Qatar, squeezing into the top 15 then, and scored two more at Portimao.