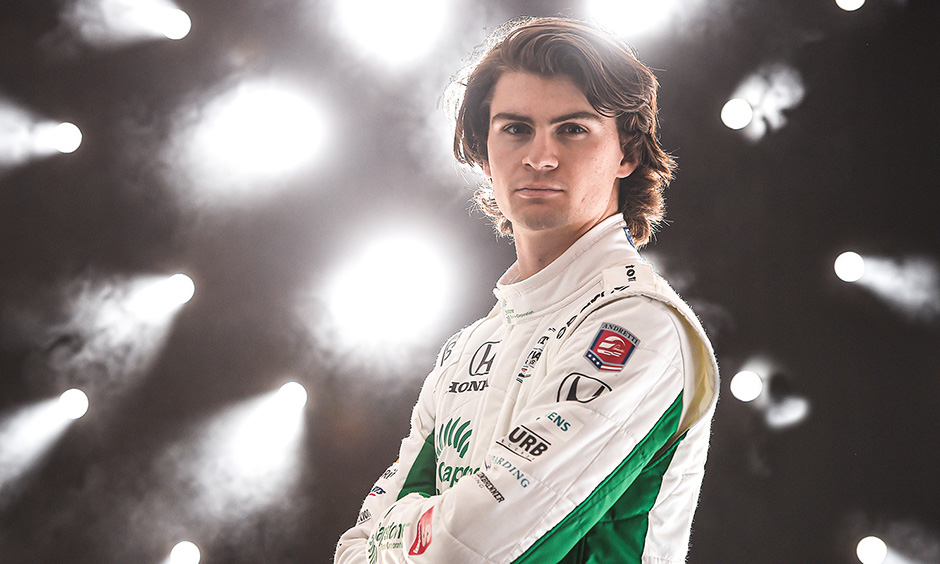 Colton Herta’s first-year adjustment to the NTT INDYCAR SERIES was stunning and swift in 2019. Herta’s team won the 500 in 2011 with Dan Wheldon driving. “The biggest surprise is that I got to watch another Indy 500,” Colton Herta said. Herta has a very good chance of making amends May 24. The transition into Andretti Autosport should be smoother for Herta than for many other drivers. “It definitely makes it easier,” Colton Herta said of driving for a prominent team like Andretti. Colton Herta: “It was pretty impressive what we did as a small team (last year with Harding Steinbrenner).”