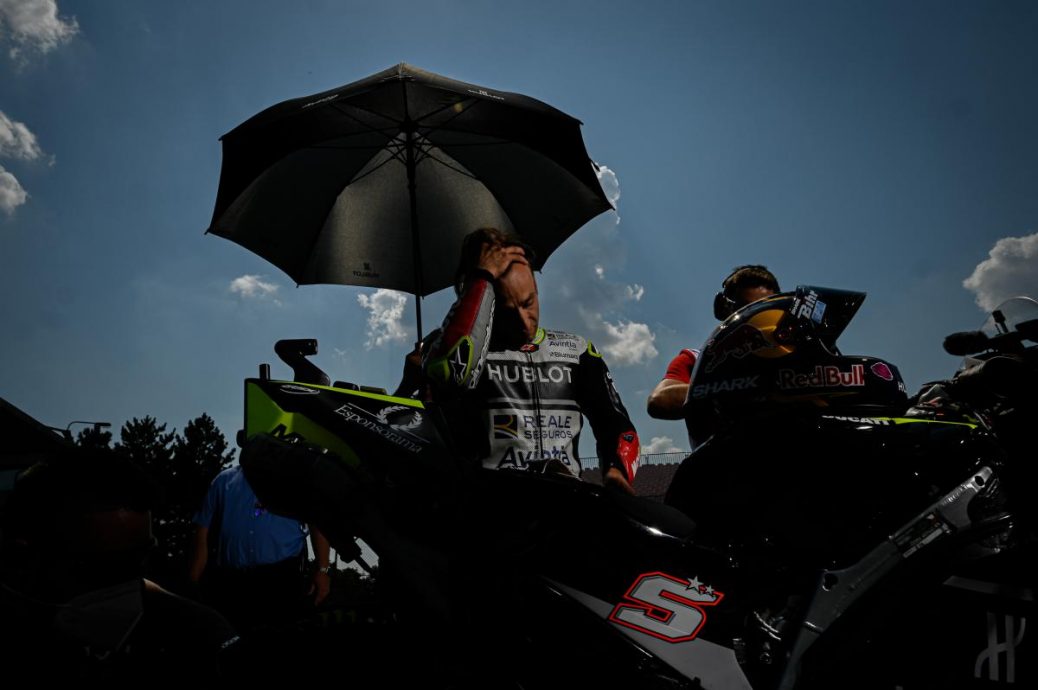 It’s time to delve into the best photos from another memorable weekend of MotoGP™ racing at the Monster Energy Czech Republic Grand Prix, with saw Brad Binder and Red Bull KTM Factory Racing make history. Click the button below to start scrolling through a bunch of the greatest captures from Brno. Brad Binder’s win reminds former commentator Nick Harris of an event that happened 40 years ago, involving another South African rider. Binder’s KTM win, Morbidelli and Zarco on the podium, Quartararo 7th, Viñales 14th, Ducati struggles and more – the fight is wide open. Max Verstappen took victory at Silverstone on Sunday, after Brad Binder and Enea Bastianini won the MotoGP and Moto2 races!.