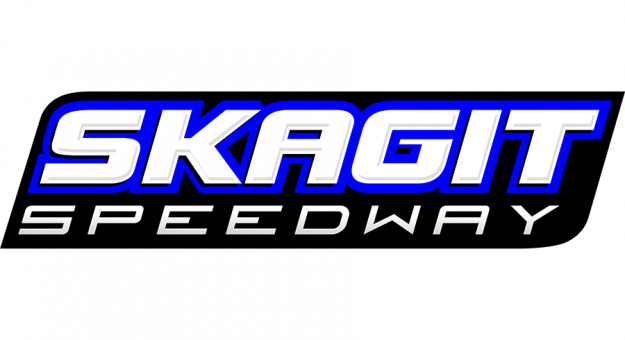 ALGER, Wash. — The first Thursday Night Heat program of the season at Skagit Speedway saw Oklahoma resident Seth Bergman return to his Washington roots and win the $2,500 top prize in the A Main for the Budweiser 360 Sprints. Jesse Schlotfeldt held serve early in the 360 main, with Bergman working his way into second around lap 10. Following a bevy of caution flags in the early and mid-portion of the main, Bergman found his rhythm and executed a perfect diamonding of turn three and four on lap 13 to take the top spot. Bergman would cruise the rest of the way to pick up the win ahead of Schlotfeldt and Jason Solwold.