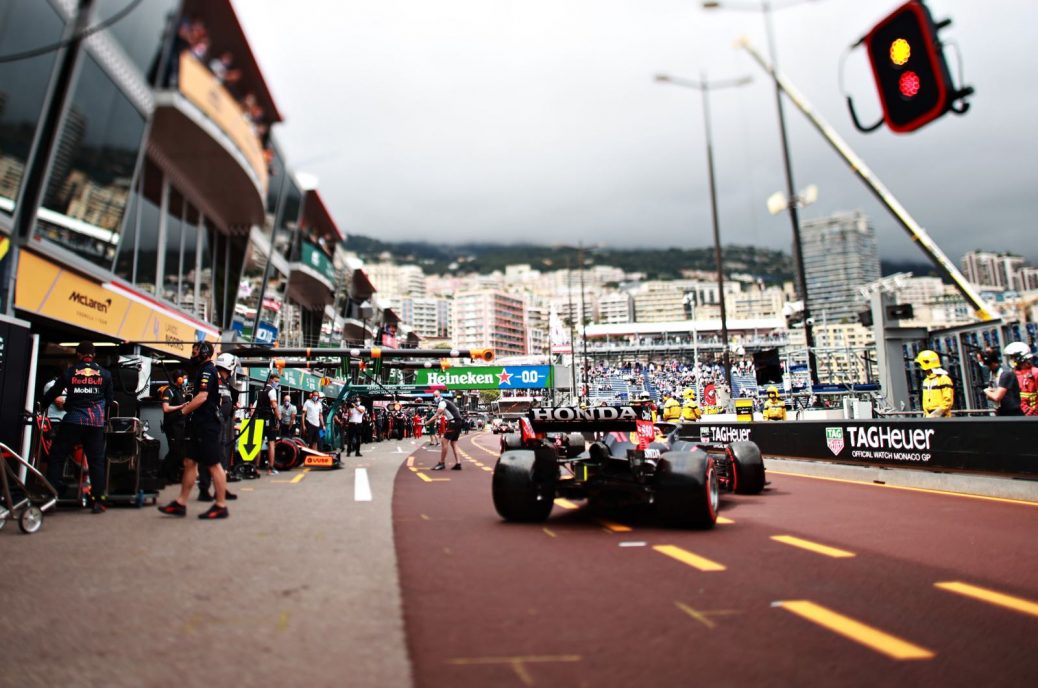 Although threatening to lodge a protest at Baku, Toto Wolff says Max Verstappen did not win in Monaco last weekend because of his allegedly illegal rear wing. “We analysed that and Red Bull’s front wing bends just the same. “What is clear is that their rear wing bends more than it should, and that was classified as not conforming to the rules.”. “Actually, now is not the time to talk about the rear wing. They won here on their own,” Wolff said before departing Monaco. “The rear wing had nothing to do with Red Bull’s performance – they were simply better.