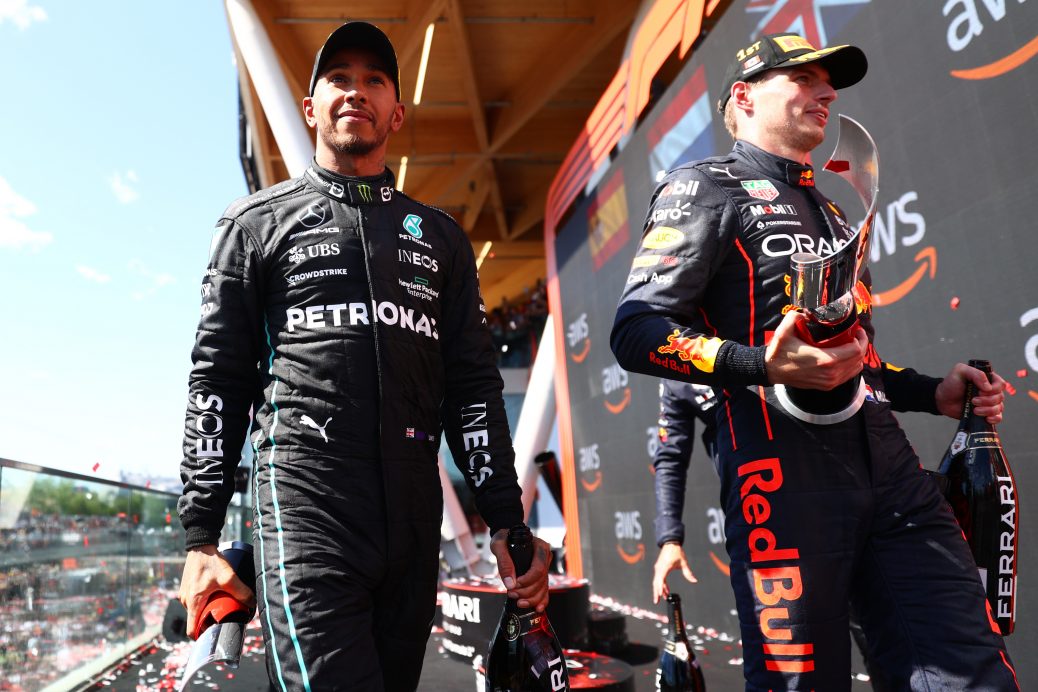 Ben Hunt: Calls for Lewis Hamilton to quit F1 are a joke… and Brit is ready to prove doubters wrong at Silverstone

YOU will have to excuse me, I have only just managed to stop laughing at some of the talking heads calling on Lewis Hamilton to RETIRE. That’s Hamilton, who just ten races ago was denied a record eighth world title due to a hugely controversial decision we now know to have been incorrect. That’s Hamilton with seven world titles to his name, not three like Stewart and Senna, or even Prost with four. If they had actually spoken to Hamilton inside the last three or four years, they would know that — while this season has been a struggle — there is no suggestion from Hamilton or Mercedes that he is thinking of quitting. Sure, he’s not happy he cannot fight for wins — why would he be?. At 37, he still has plenty more years in F 1 ahead of him — if he so wishes. I hope I’m correct — and Hamilton silences those urging him to call time on his glorious career.