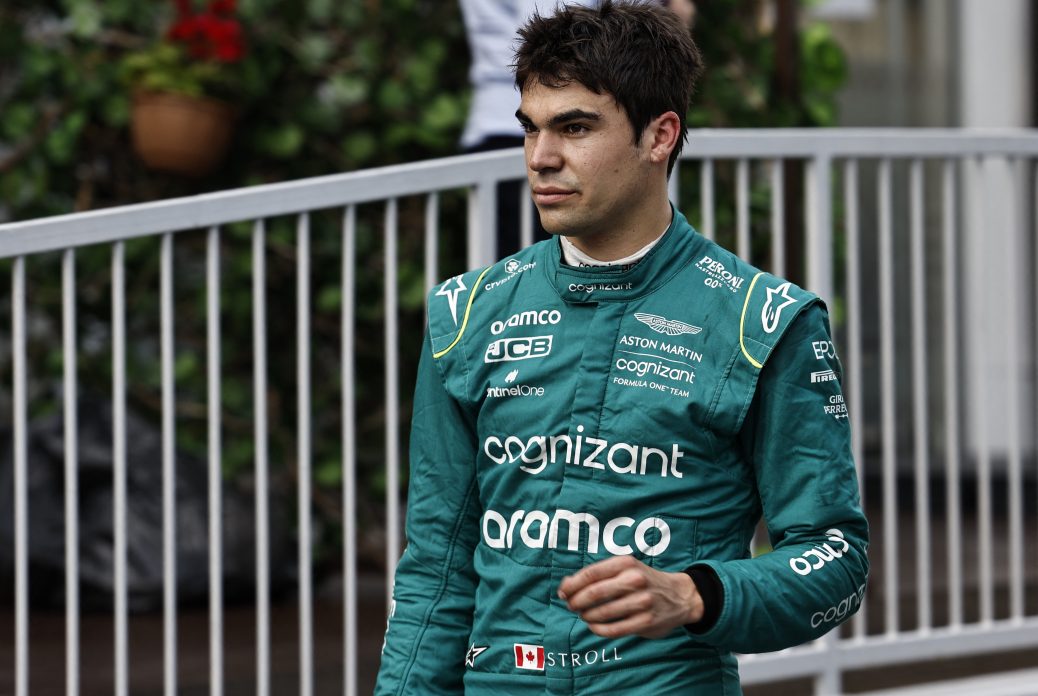 FORMULA ONE heads off to Montreal this weekend — although don’t expect much for Canadians to cheer. Stroll has scored just a measly two points so far and Latifi is currently sat 21st in a championship that has 20 cars on the grid. But with doubts over Latifi’s future, and with Stroll on a roll of three races without scoring points, it could be a miserable weekend for the locals. Nissany, 27, was blamed for punting Turkish driver Bolukbasi out of the race and has received a three-place grid penalty. But the drama did not end there as Cem’s dad Yavuz Bolukbasi sought out Nissany after the race. THE key race this week is not the GP in Montreal — but whether the teams’ freight makes it there.