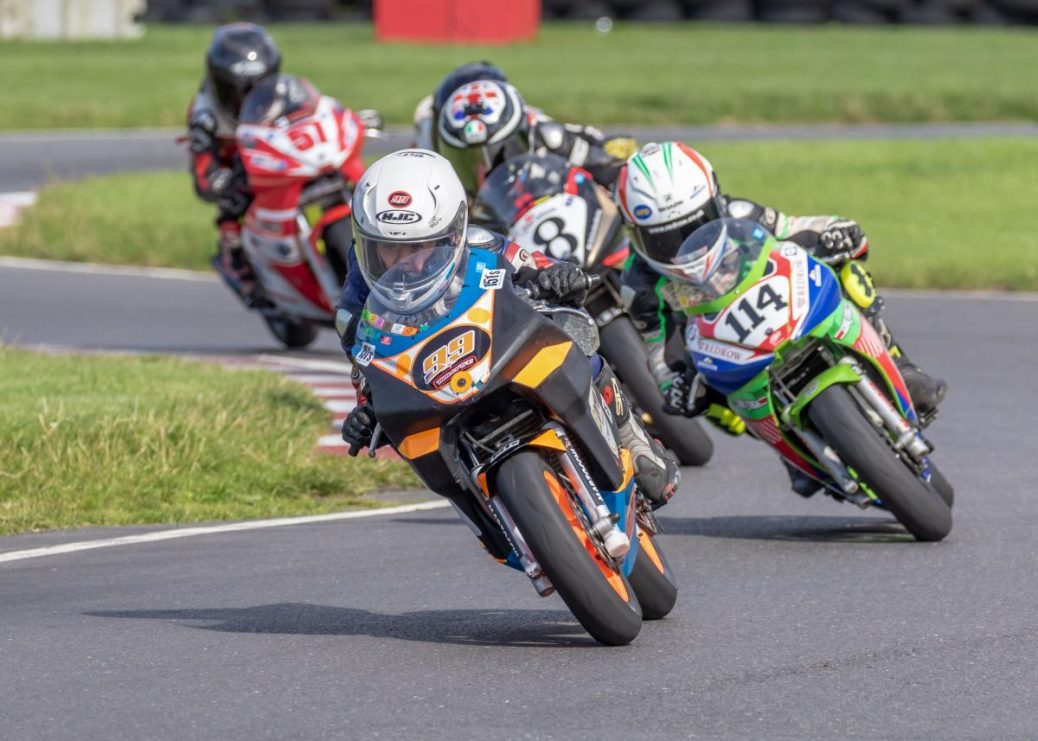 Belford has one hand on the title after Round 6