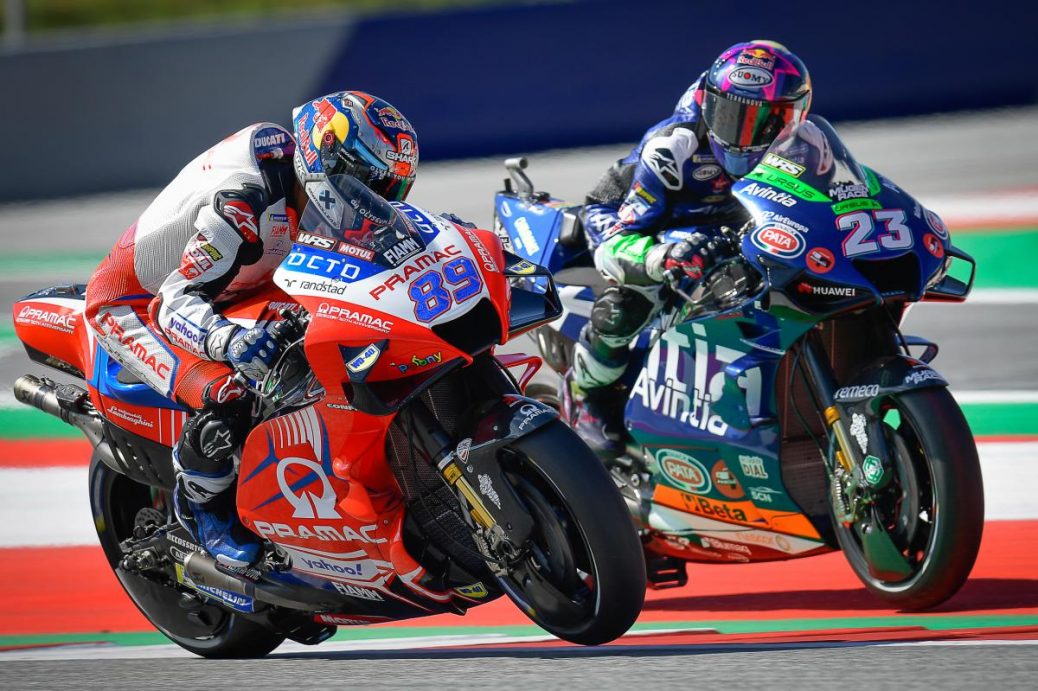 Bastianini vs Martin: who wins 2021 Rookie of the Year?

The 2021 MotoGP™ Rookie of the Year battle took another twist at Misano. After crashing, Jorge Martin (Pramac Racing) now sits five points behind podium finisher Enea Bastianini (Avintia Esponsorama) with just two races to go. To show how strong Martin has been, only four Rookie of the Year winners have won a MotoGP™-era race in their debut seasons so far. If he does, which is obviously a mammoth ask, Bastianini would become the 7th best rookie we’ve seen in the MotoGP™ era. Martin, if he wins in Portimao and Valencia, would become the 9th best rookie in terms of points we’ve seen in MotoGP™. The downside – if you can call it that – for Bastianini and Martin’s excellent rookie campaigns is that expectations have now been raised for 2022.