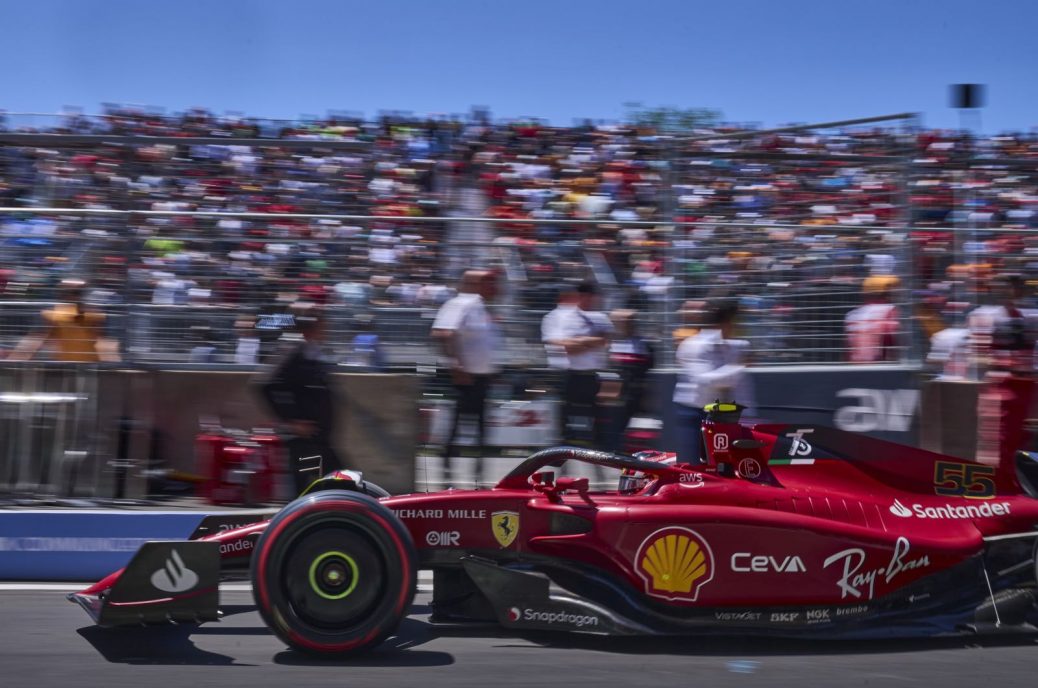 Rubens Barrichello has refused to weigh in on the discussion about whether Carlos Sainz is his modern-day successor as Ferrari’s ‘number 2’ driver. “I would say yes,” Barrichello, 50, told La Gazzetta dello Sport. A few races ago they were still at the top of the championship, so I don’t see why that can’t happen again. He agrees that one of Ferrari’s biggest problems at present is engine reliability. As for the debate about whether Spaniard Sainz is a real or merely de-facto ‘number 2’ in a role that echoes his own past, Barrichello would not be drawn. “All I can say about it is that Ferrari has two great drivers.