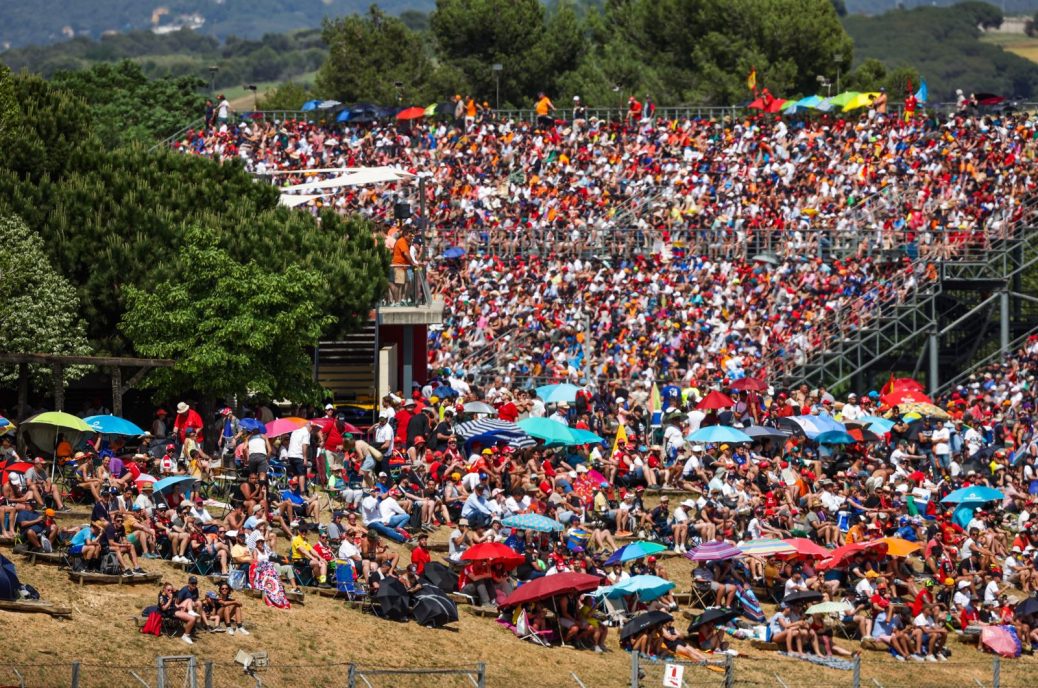 Circuit boss Jose Luis Santamaria has apologised to spectators for the chaos that unfolded during last weekend’s 2022 Spanish GP. Indeed, in the Barcelona sun, organisers at the Circuit de Catalunya struggled to cope with the high spectator numbers – about 100,000 per day. Track boss Santamaria admitted there were unforseen problems due to the higher than expected spectator attendance numbers particularly on Friday and Saturday. “Normally on a Friday, 18,000 people come,” Santamaria added. Santamaria admitted that the public transport chaos was the worst aspect but insisted: “It is inevitable that there will be some chaos when a sporting event mobilises so many people.