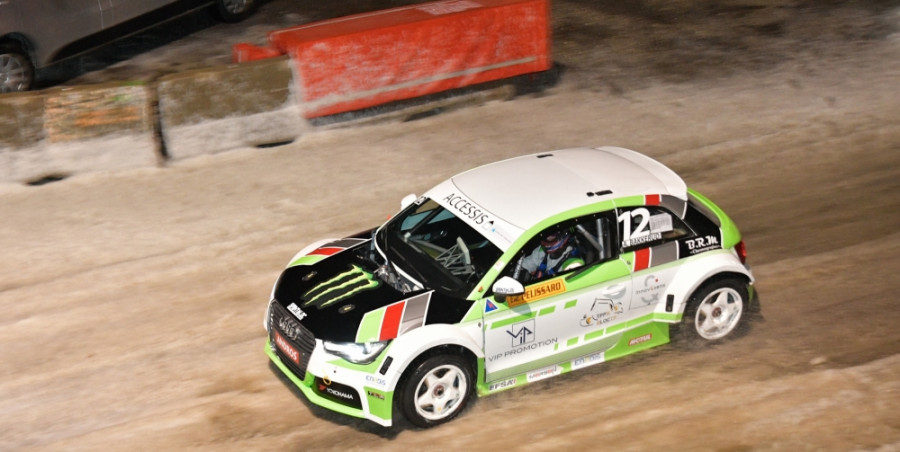 Seven-time FIA World Rallycross Championship event winner Andreas Bakkerud starred in the penultimate weekend of the Trophee Andros Ice Racing Championship at Lans En Vercors on Friday and Saturday with a pair of podiums, his first in the series.
Andreas Bakkerud: “Every motorsport category requires something different from you as a driver, and I think I’ve learned the game of Trophee Andros with the help of my great team Sainteloc Racing.”
France’s Jean-Baptise Dubourg, the four time Trophee Andros Champion, finished P2 in the FIA European Rallycross Championship for Supercar in 2019 with the DA Racing team.