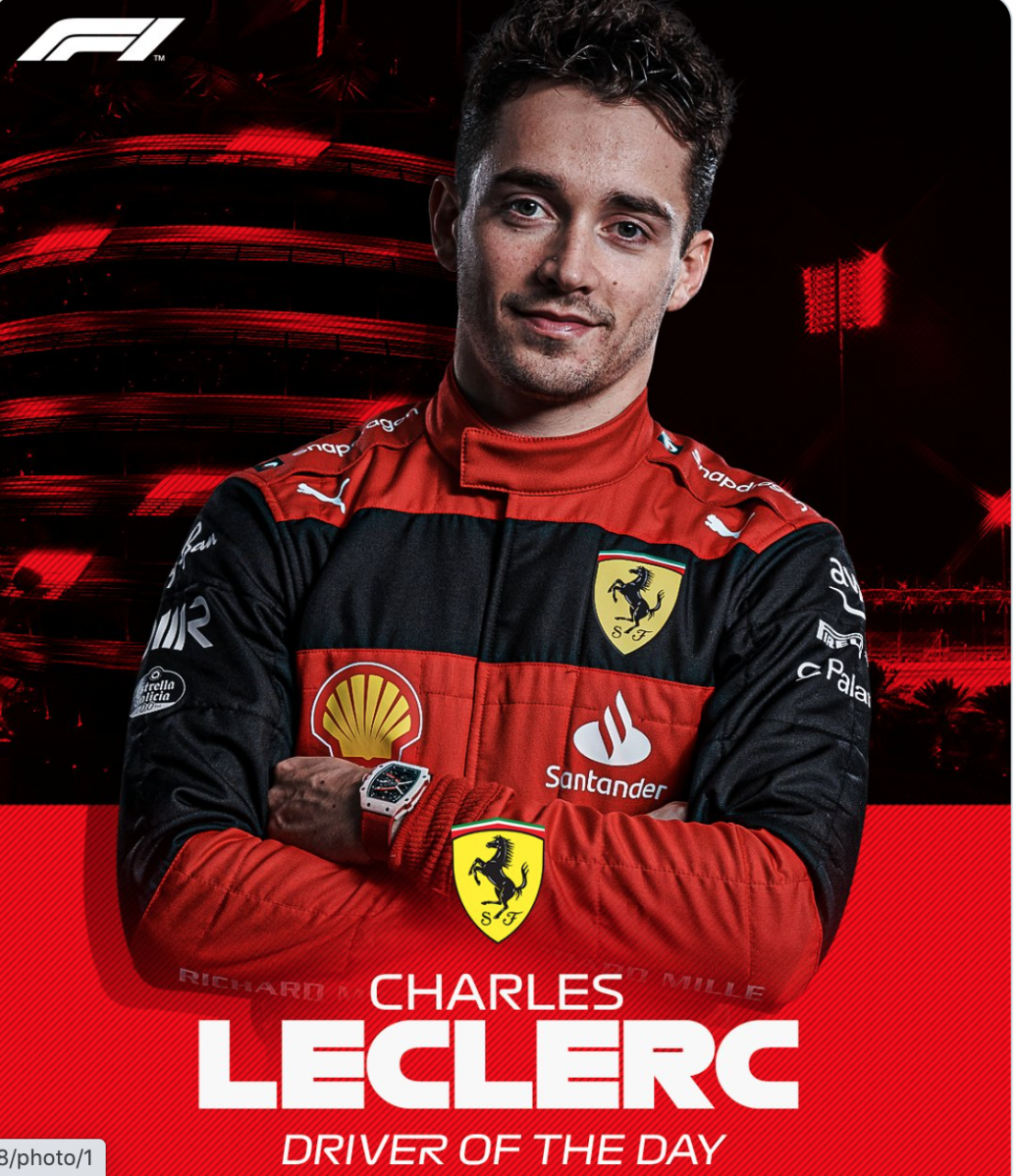 CHARLES LECLERC has kicked off the F1 season with victory in a dramatic Bahrain Grand Prix with a Ferrari one-two. While world champ Max Verstappen was forced to RETIRE in the closing stages of the race after challenging for top spot for most of it. Audio of Max Verstappen’s angry mid-race outbursts have been released after the Red Bull star was forced to retire in Bahrain. Lap 43Verstappen: “Mate, my steering wheel is suddenly very heavy…”. Max Verstappen has given his take on the race after relinquishing his second place late on due to an engine failure. Christian Horner has given his honest assessment of the race after both Max Verstappen and Sergio Perez retired in the final stages. Ferrari are properly back with a 1-2, where the team should be.