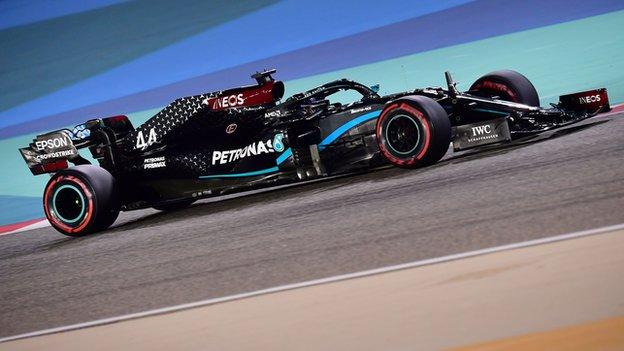 Hamilton said he was enjoying the new lightness of having the championship tied up. It is quite aggressive on tyres here and it should be quite an interesting race.”. “Unfortunately we have had the same tyre for the last two years,” he said. “At the end of 2019 they brought a new tyre and it was quite a bit worse. The behaviour of the current tyres is regarded by many – drivers, engineers and more – as a fundamental problem affecting the quality of the racing. Wolff said Pirelli had “taken the drivers’ comments on board” and would make “tweaks” to improve the new tyre’s performance.