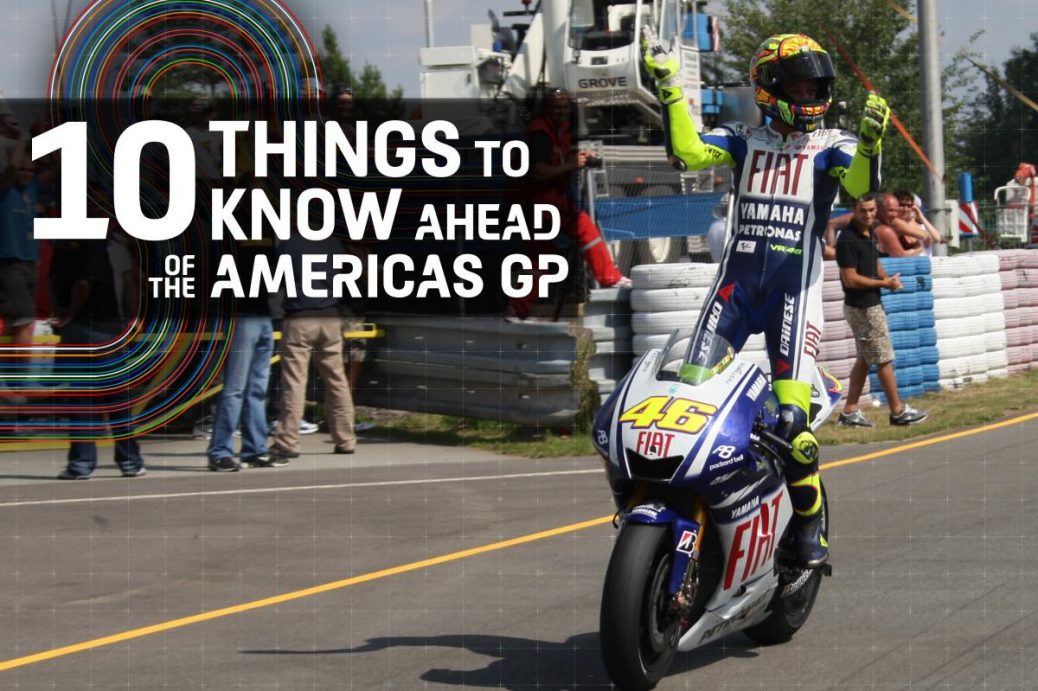 For the third time in a row in 2021, Francesco Bagnaia (Ducati Lenovo Team) is on pole position as the Italian gets set to try and beat World Championship leader Fabio Quartararo (Monster Energy Yamaha MotoGP) at the Red Bull Grand Prix of The Americas. This is Bagnaia’s third successive pole, becoming the first Ducati to do so in three successive MotoGP™ events since Jorge Lorenzo in 2018 from Silverstone (although the race was cancelled) to Aragon. With this pole position, Bagnaia became the first Italian rider to take three pole positions in a row since Valentino Rossi back in 2009 (from Sachsenring to Brno). But he has qualified third, which is his first front-row start since he was third at the 2020 Spanish GP (prior to his injury), 441 days ago. He will be aiming to stand on the podium for the first time since he was second at the Catalan GP this season.