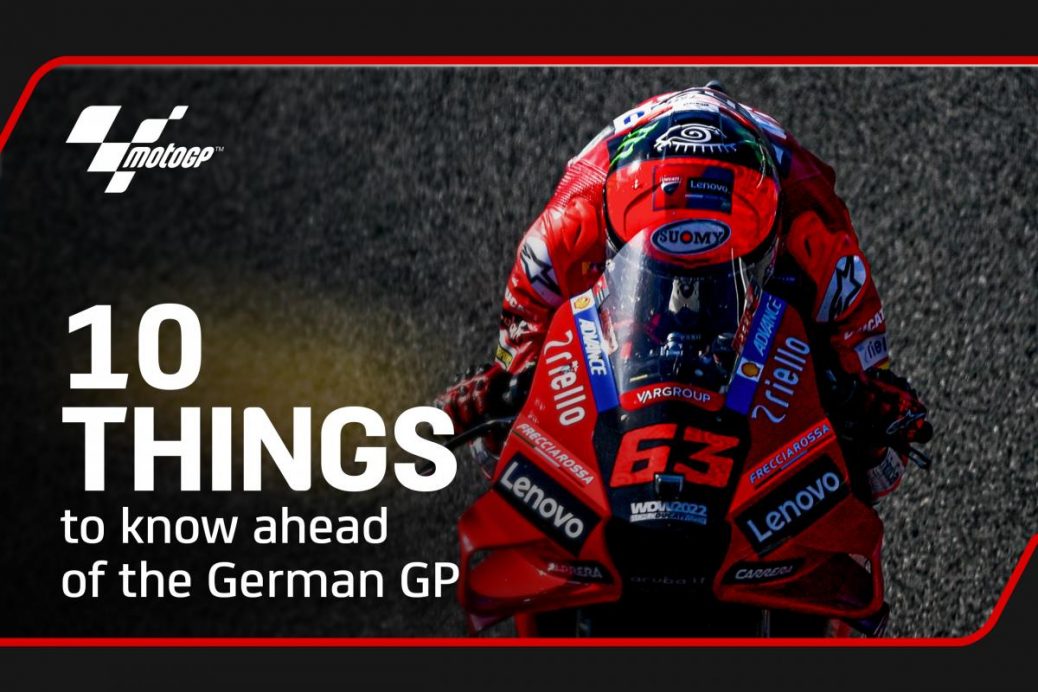 The Ducati Lenovo Team’s Francesco Bagnaia has been setting the hottest of pace at the Sachsenring, breaking the All Time Lap Record in both FP2 and FP3 before securing pole position on Saturday afternoon. Francesco Bagnaia has qualified on pole position for the ninth time in MotoGP™ and the third time this season, along with Spain and France. He will be aiming to win for the third time so far this year after doing so in Spain and Italy. Fabio Quartararo has qualified second as the top Yamaha rider for his fourth front row start of the season, along with Indonesia (when he was on pole), Spain (when he qualified second), and Catalunya (when he qualified third). This is the seventh time so far this year he has qualified within the top six. After going through Q1, Fabio Di Giannantonio has qualified fifth as the top rookie. He will be aiming to take his first podium with Aprilia.