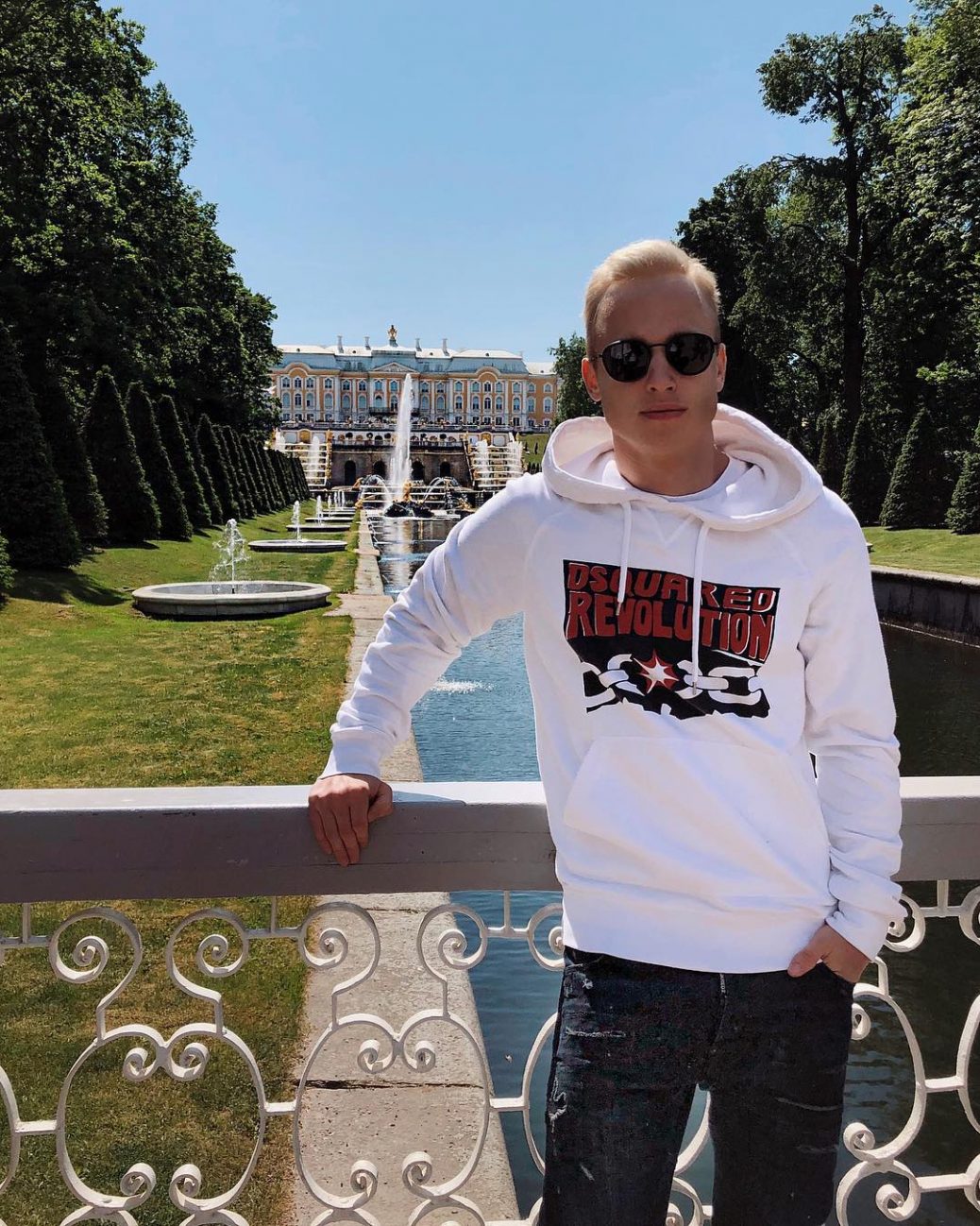 badboy Nikita Mazepin has been labelled ‘a lout’ – but with backing from his billionaire dad – does he even care?

HE has not even raced in Formula One yet but already there are people calling for him to be banned. Not the impact that 21-year-old Nikita Mazepin – or indeed his Haas team – would have expected or wanted back in December when he was confirmed as their driver for 2021. Mazepin is a slightly-better-than-average racer who finished last season in fifth place in the Formula 2 championship. Mazepin is no stranger to controversy, yet when he posted a video on social media groping a female’s chest, people really took notice. The difference here is Mazepin’s dad, Dmitry, is a billionaire and that sort of backing is likely to have caught Haas’s attention. So, given Haas’s decision to pick – and stick – with Mazepin, what can they do to ensure he changes his attitude?.