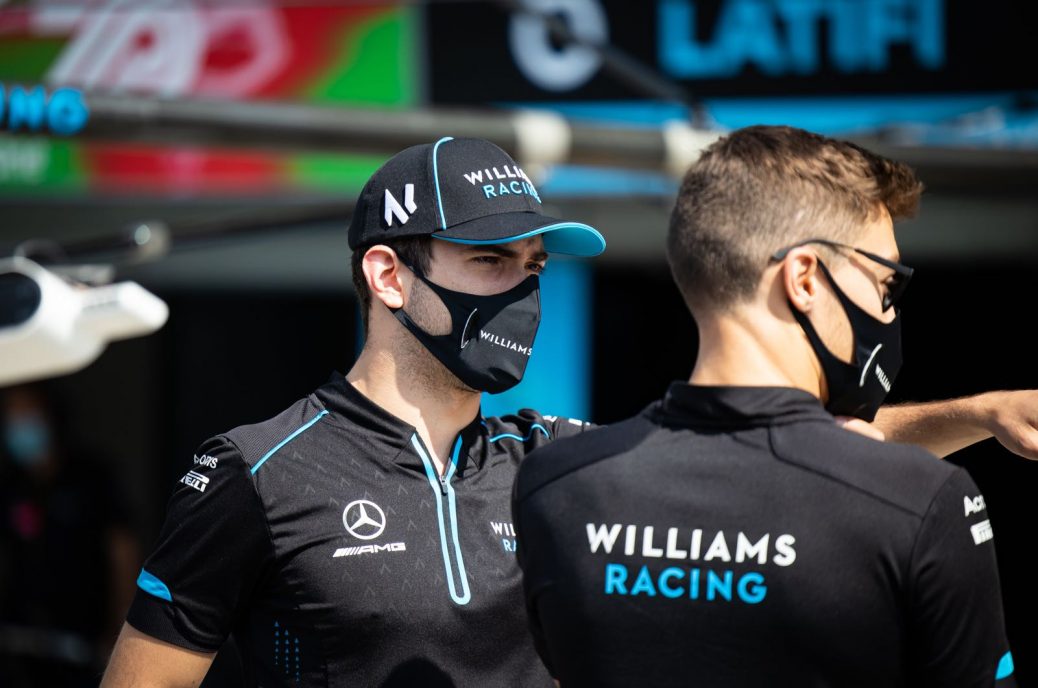 Williams’ two drivers are no supporters of moves to introduce ‘reverse grid’ racing in Formula 1 next year. The teams that would presumably benefit the most from that are at the back of the grid – but backmarker Williams’ two drivers do not like the sound of it. George Russell agrees: “I don’t like it, even if I would probably get points every now and then. “But I would look like an idiot because the fast guys would eat us up. “On the other hand, if I was in a top car, I’d probably be all for it – you’d look like a superhero as you did overtake after overtake of the others who are in cars that simply aren’t as good,” the British driver added.