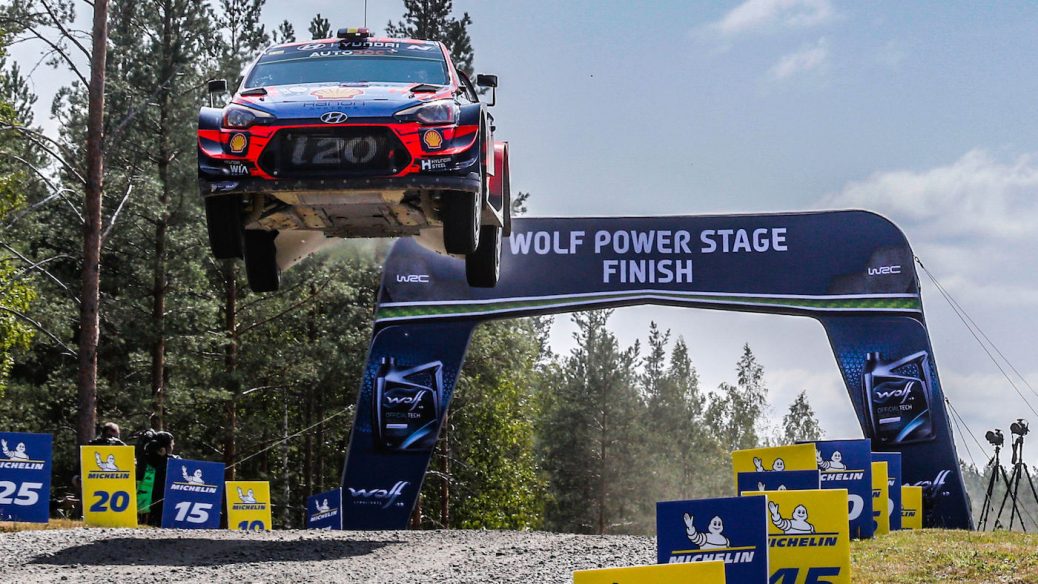 The 70th anniversary Rally Finland has moved to early October to give fans the best possible chance to follow the high-speed action in the forests around host city Jyväskylä. “We thank all the local authorities, the FIA and WRC Promoter for accommodating the new dates. Simon Larkin, event director at WRC Promoter, added: “Like all international sporting fixtures around the world, the 2021 FIA World Rally Championship calendar continues to be impacted by Covid-19. “Through Rally Finland’s switch in dates from late-July to October, we believe this will give the best opportunity for fans to join us in the forests around Jyväskylä.