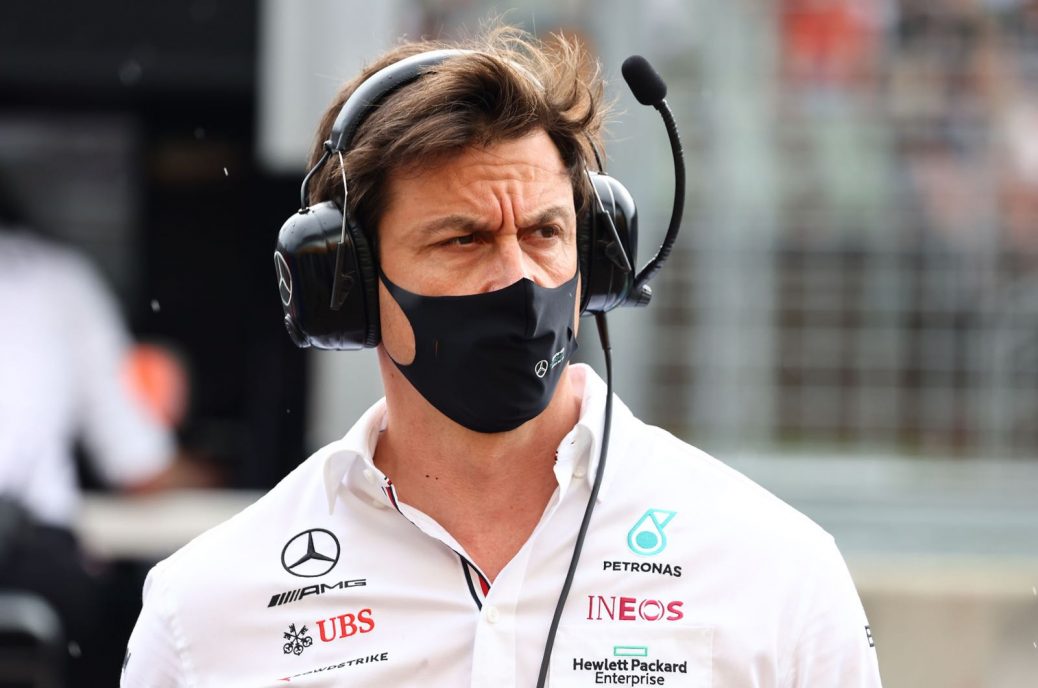 Authorities have opened a financial probe involving two of Formula 1’s most powerful figures – team chiefs Toto Wolff and Lawrence Stroll. According to Le Journal de Montreal, the investigation involves Mercedes boss and 33 percent team owner Wolff having bought into fellow team boss Stroll’s Aston Martin brand last year. In 2020, Wolff bought almost 1 percent of Aston Martin, in a stake that is understood to be worth around $36 million. “Toto invested in Aston Martin because he believes in the brand, the product, and its growth potential,” the Mercedes spokesman said. The German and British market authorities declined to comment, as did a spokeswoman for both Stroll and Aston Martin. A spokesman for Daimler, Mercedes’ parent, commented: “This is a financial investment.